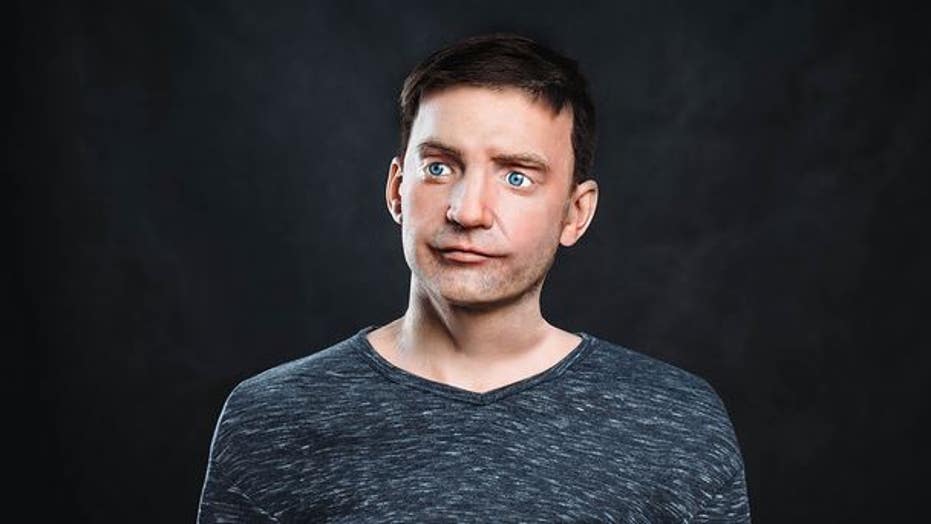 A Russian startup is selling autonomous robots, which buyers can choose to make look like any person on Earth.

"Everyone will now be able to order a robot with any appearance — for professional or personal use. Thus, we open a huge market in service, education and entertainment. Imagine a replica of Michael Jordan selling basketball uniforms and William Shakespeare reading his own texts in a museum?" said Aleksei Iuzhakov, Chairman of the Board of Directors of Promobot, in a statement.

The company's Robo-C has a neck and torso that each have three degrees of freedom of movement, but it cannot walk.

OUR UNIVERSE MAY BE A GIANT LOOP, NEW STUDY CLAIMS

Will robots like this eventually replace human workers? (Promobot)

The robot's face has 18 moving parts, allowing it to make 600 "micro-expressions," and its artificial intelligence contains 100,000 speech modules.

"Promobot believes that a robot like this is capable of removing the barrier in human-machine interaction and replacing a number of employees in crowded places– post offices, banks, and municipal institutions," the company states in a press release.

However, the android -- which Promobot calls a "completely anthropomorphic machine," only has 8 hours of battery life.