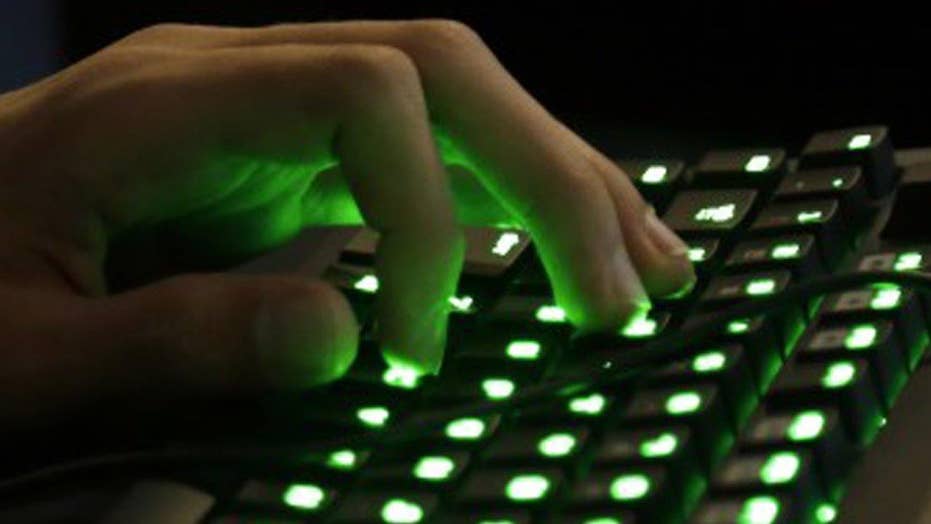 DNC chairwoman Debbie Wasserman Schultz called the incident "serious" and says the committee moved quickly to "kick out the intruders and secure our network.” The chairwoman says the DNC reached out to the cyber firm CrowdStrike to help with the hack.

The DNC says financial and personal information does not appear to have been accessed by the hackers.

The Washington Post, which first reported the incident, says that it was one of several targeting political organizations in the U.S. Citing committee officials and experts, the Washington Post reports that some of the hackers had access to the DNC network for about a year, but were all expelled over the past weekend.

CrowdStrike told FoxNews.com that its Services team was engaged by the DNC to investigate an intrusion into its networks. “Following our investigation, we’ve determined that this was a sophisticated attack, conducted by adversaries affiliated with the Russian government, with the purpose of intelligence collection,” it said, in an emailed statement. “CrowdStrike has concluded with a high degree of confidence that the identified adversaries, Fancy Bear and Cozy Bear, are known perpetrators of cyber espionage and have previously targeted the White House, the State Department, and the Joint Chiefs of Staff,” it added.

According to CrowdStrike, the hackers used advanced intrusion techniques to avoid detection and were looking for information in areas such as policy, political campaigns and strategies and foreign policy.

State Dept. spokesman John Kirby told reporters that he only has press reports to go off of with respect to allegations that Russians hacked into the DNC for material related to Donald Trump so he would not confirm any hacking attempts.  He would only talk broadly about cyber hacks, saying the “U.S. government is the subject of countless cyber intrusions every day and it’s a concern we take seriously and it’s a concern we raise.”  But Kirby said he was not aware of any conversations that had taken place on this topic.

He refered reporters to the DNC and law enforcement.

"We have long seen that other nations have an acute interest in our Presidential campaigns and candidates, and are not above using clandestine means to gather intelligence on a prospective U.S. Commander in Chief," said Rep. Adam Schiff (D-CA), Ranking Member of the House Permanent Select Committee on Intelligence, in a statement. "Such campaigns are very attractive targets for cyber espionage, particularly by those countries that are most capable and determined."

Schiff said that he was unable to get into the specifics of any individual hacks, but warned of an ongoing Russian hacking threat. "In light of our increasingly adversarial relationship with Russia after their invasion of Ukraine, we must expect that Russia, in particular, will target our institutions relentlessly – and for those that are not well defended, successfully."

Cybersecurity issues, from Apple’s recent encryption battle with the FBI, to hacking, have swirled around the Presidential election. Earlier this year hackers describing themselves as part of the Anonymous hacking group claimed to have leaked Donald Trump’s personal information, including his Social Security number.

“This is quickly becoming the cybersecurity election, with Hillary Clinton’s email server issues, the ongoing debate about encryption and privacy, and now this [DNC] breach,” said Paul Martini CEO of iBoss Cybersecurity, in a statement emailed to FoxNews.com. “This is another example of how even advanced networks holding very sensitive information can be breached. All organizations need to do a better job in the post-infection phase by catching hackers in the process of stealing data, instead of only focusing on trying stop the initial infection."

Fox News' Anne Marie Riha and the Associated Press contributed to this report.