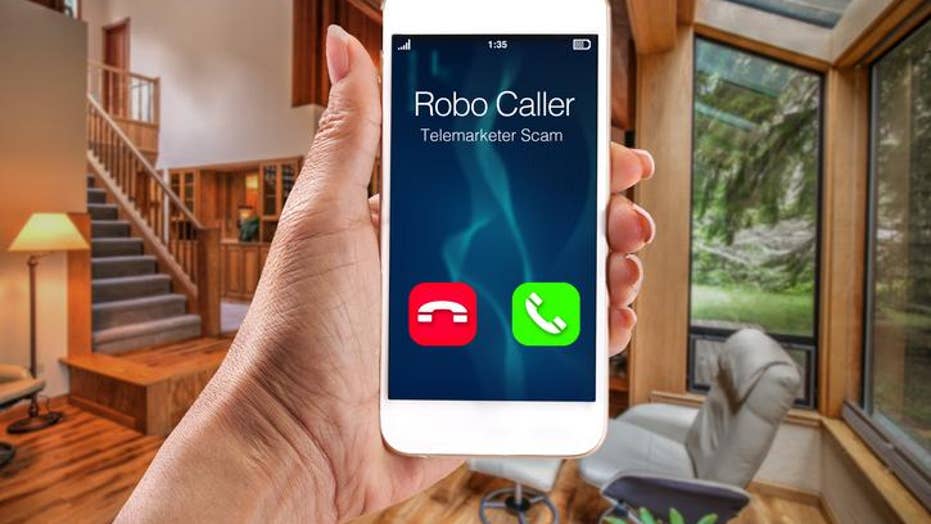 RoboKiller: How consumers are fighting back against scammers and robocalls

Ethan Garr is co-founder of RoboKiller and delivers key insights into what he is calling a robocall ‘epidemic’ and shares that 5.6 billion robocalls were made in November 2019. Learn how consumers can hit scammers where it hurts the most and how to be entertained at the scammers’ expense.

The scariest thing about October 2019 had nothing to do with witches, goblins, or ghouls. Some 5.5. billion robocalls were placed to Americans in October, a 12 percent spike from September, according to data compiled by anti-spam app RoboKiller.

The problem is getting even worse as consumers enter holiday season: 5.6 billion robocalls were reportedly made in November 2019, which is equivalent to nearly 22 spam calls for every person.

The robocall epidemic is not new to 2019. In 2015 the Federal Trade Commission (FTC) held Robocall contests to combat the burgeoning numbers of illegal automated calls across the United States. The RoboKiller app won the FTC’s Robocalls: Humanity Strikes Back and is currently on the frontlines of the fight against scammers.

Ethan Garr, the co-founder of RoboKiller, told Fox News why his app is unique and how it takes the fight to the scammers.

“What's cool about our app is not only do we block robocalls and scammers but that we also answer those calls with Answer Bots, which are robots of our own,” he said. “They talk back to the spammers and waste their time so we help you take the fight back to the spammers.”

To create those Answer Bots, Garr’s company harnessed audio fingerprinting. Audio fingerprinting is the same technology where we hold up our phones and ask, “What song is playing?” That’s the technology that determines whether the call coming to your phone is from a human, a scammer, or a robot.

Once the app detects an unwanted call, the Answer Bots go to work and answer the calls from a diverse collection of recordings.

ROBOCALL 'HIJACKING' IS ON THE RISE, REPORT WARNS

“Our Answer Bots will answer these calls on your behalf and whether it's one you've set up or one we’ve created, like a Trump or Hillary impersonator, for example,” said Garr.

The Answer Bots take the scammer on a long, entertaining, yet, futile conversation that completely squanders their time, and that is what is crucial in the fight against robocalls.

“If you look at the robocall epidemic, the root cause of it is economics and opportunity,” explained Garr.

The opportunity for spammers is ubiquitous, and Garr revealed that scammers can make thousands of calls per second and that it costs them almost nothing, which is where the economics come into play.

“The economics and opportunity are so much in favor of the spammer, and that’s what has driven this epidemic,” said Garr. “It's driven it to this 5.6 billion call-level in October and about that in November.”

Wasting the spammers’ time hits them in their wallets.

Congress is also taking action to diminish the robocall epidemic. The U.S. House of Representatives passed the Pallone-Thune TRACED Act on Dec. 4.

"This legislation combats the robocall epidemic by ensuring every call Americans receive will be verified and can be blocked at no extra cost to consumers,” Communications and Technology Subcommittee Chairman Mike Doyle (D-PA), and Subcommittee Ranking Member Bob Latta (R-OH) said, in a statement. “It also gives the Federal Communications Commission and law enforcement the authority to quickly go after scammers.”

The bill is now moving on to the U.S. Senate and is one step closer to becoming law.

“This act will give the FCC and other law enforcement authorities a lot more room to go after the bad actors,” explained Garr. “So, they'll be really able to really go after people with more teeth in terms of how they go about the enforcement actions.”

To hear RoboKiller in action and to watch the full interview with Ethan Garr, watch the video above.