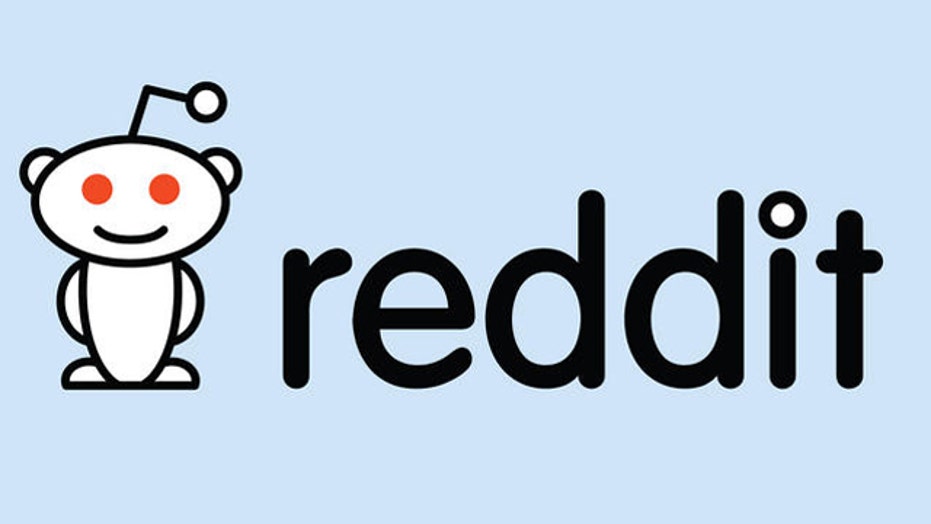 Reddit CEO Steve Huffman announced Thursday that the site is considering new restrictions on what users can post. If the new policy is adopted, restricted content would include individuals' personal information, copyrighted or illegal material, and content that bullies or incites violence against others.

Huffman announced the proposed changes during an Ask Me Anything session about its offensive content policy. Reddit's policy has caused uproar among some site members lately, after several subreddits that hosted hateful content were banned. The ban represented a sea change for the site, which has traditionally been permissive of all kinds of content, and led some users to call for the removal of Reddit's former CEO, Ellen Pao.

Related: Reddit’s new CEO will discuss the site’s ‘dark side’ in AMA

The proposed changes are below.

There are other types of content that are specifically classified:

The proposal reflects Reddit's current struggle to accommodate both its users interest in uncensored speech and its business interests, which require it to shunt potentially offensive content to the more obscure corners of the site. "An approach like this allows us as a company to repudiate content we don't want to associate with the business, but gives individuals freedom to consume it if they choose," Huffman said.

Huffman explained the rationale behind the proposed changes, saying that he had historically tried to avoid censoring Reddit's users. "The reason we're careful to restrict speech is because people have more open and authentic discussions when they aren't worried about the speech police knocking down their door," he wrote. "When our purpose comes into conflict with a policy, we make sure our purpose wins."

But Huffman also hinted that there may be further bans for offensive subreddits. In a post announcing his AMA, he wrote, "We also believe that some communities currently on the platform should not be here at all." He explained just what that would look like for users in response to a user question during his AMA session. He said that a subreddit like /r/rapingwomen would be banned, because it promotes violent behavior against people. However, Huffman said a subreddit like /r/coontown would be "reclassified" to hide its offensive content from the average user, but would not be banned altogether.

Huffman replaced Pao as CEO after she stepped down in an onslaught of criticism over Reddit's offensive content policy. Prior to Huffman's AMA session, Pao suggested that Reddit is at war with its troll population in an op-ed for the Washington Post. "Balancing free expression with privacy and the protection of participants has always been a challenge for open-content platforms on the Internet," Pao wrote. "But that balancing act is getting harder. The trolls are winning."

However, the trolls didn't appear to be winning during Huffman's AMA session, as many users posed detailed questions and analysis about the proposed policy.