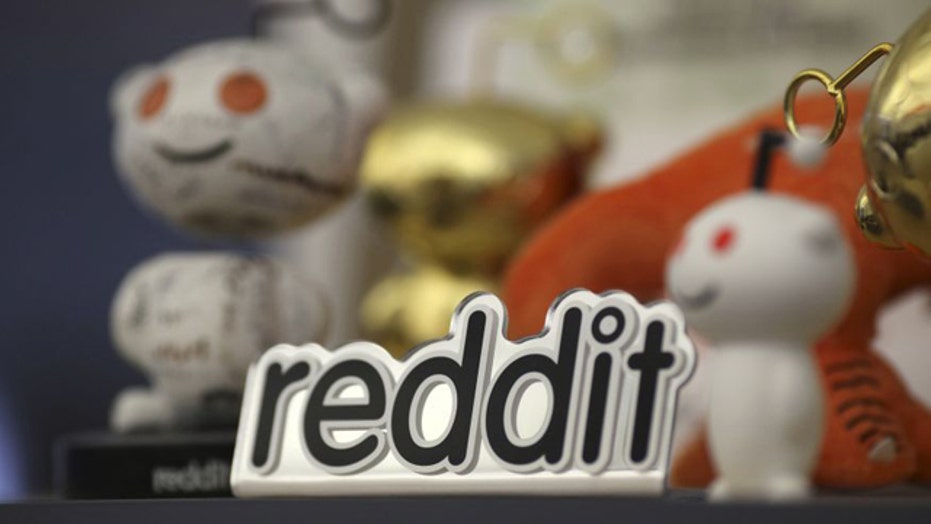 Site announces ban of five subreddits due to harassing behavior

The social networking and news site said only one of the five communities had more than 5,000 subscribers. It ridiculed overweight people. Reddit did not disclose the names of the other banned subreddits. Users said the names of those groups included slurs related to race, gender and sexual orientation.

Known for free-wheeling discussions, Reddit said last month that it was unhappy with harassment on its site and survey data showed its users were also upset about the behavior. It said users could report abusive messages and posts by email, and said it could ban some users.

In a company blog post, Reddit said its almost-anything goes policies were actually stifling expression and making users fearful because some of them were being attacked and harassed. It defined harassment as systemic action that makes users feel that they are in danger or that wasn't safe to participate in a Reddit discussion about a particular subject.

Reddit said last month that it has more than 9,000 active communities.

The changes were made after a six-month review. Earlier this year, Reddit said it would remove photos, videos and links with explicit content if the person in the image hadn't given permission for it to be posted.