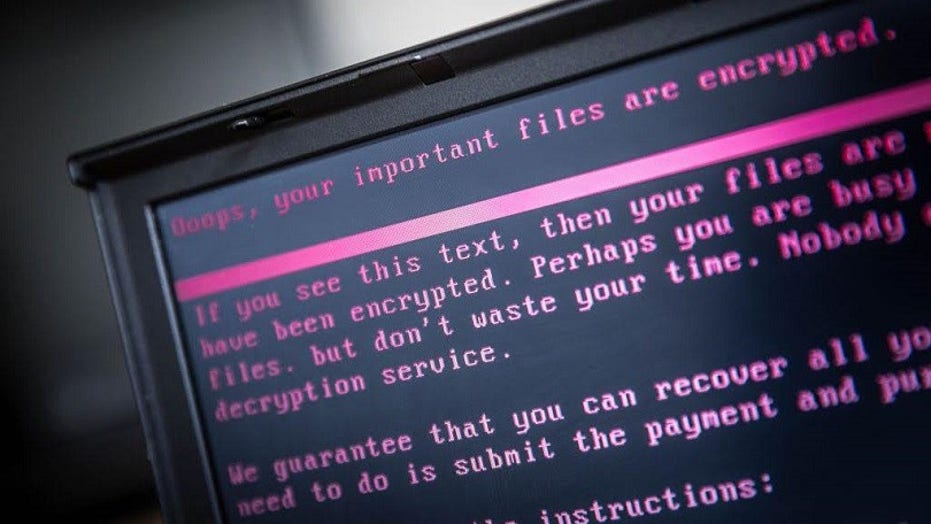 At least 20 local government entities across Texas have been taken hostage by a coordinated ransomware attack, the Texas Department of Information Resources announced Friday.

The specific agencies and their jurisdictions were not disclosed, nor did the department say whether the cybercriminals had specified an amount to pay in ransom.

Ransomware is a type of malware, or malicious software, that locks a computer and all its data until a user pays a specified amount to regain control of the system. Attackers typically request payment in mostly untraceable digital currency such as Bitcoin. Once the ransom is paid, a key is given that unlocks the computer. Ransomware is spread unknowingly through infected websites and phishing, or spam, emails.

RANSOMWARE IS A 'BESTSELLER' ON UNDERGROUND HACKER FORUMS

"It looks like we found out earlier today, but we’re not currently releasing who’s impacted due to security concerns," he told the station Friday.

"DIR is fully committed to respond swiftly to this event and provide the necessary resources to bring these entities back online," it added.

Texas is not the first state to fall victim to ransomware attacks. It isn't uncommon for hackers to demand up to six-figure sums in order to get governments' computer systems back up and running, and it's also not unusual for towns to actually pay the ransom.

For example, CNBC reported in June that Baltimore had spent millions to regain access to its networks following ransomware attacks.

And in two Florida towns, hundreds of thousands of dollars were spent to obtain access to their local government networks again.

In Riviera Beach, Fla., the city paid $600,000 in ransom. Lake City, located west of Jacksonville, spent nearly half a million dollars to get its data unlocked.

The FBI estimates that more than 4,000 ransomware attacks have taken place every day since Jan. 1, 2016, marking a 300-percent increase over the roughly 1,000 estimated daily attacks in 2015.