Parler CEO John Matze told "Tucker Carlson Tonight" Monday he and his colleagues had theorized that Amazon Web Services or one of the social media company's other necessary vendors could deny them service.

"You just never think it will happen, right?" Matze told host Tucker Carlson. "You know? What is really interesting is that they all did on the same day, those three [Apple, Google and Amazon] without any prior warning. We woke up on Friday thinking business, business as usual."

On Friday, Google dropped Parler's app from its Google Play Store. Apple followed suit Saturday by removing the app from the App store, while Amazon Web Services cut off Parler from its web hosting services.

Matze told Carlson that when Google dropped Parler, "we didn't get a notice from Google. We read it online in the news first. That is shocking." 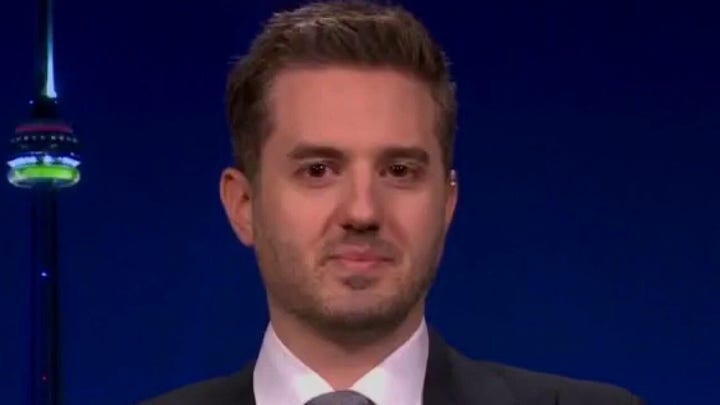 While a non-partisan company, Parler has become a refuge for Trump supporters and others who have been either been kicked off Facebook and Twitter or have left those social networks in protest.

Matze said that since Google, Apple and Amazon denied Parler access to users, vendors his team reached out to as replacements have declined to work with his company.

"People are threatening my life," he went on to claim. "I can't go home tonight. So this is really a lot, you know. This is not just our civil liberties. [Big Tech] can shut down a billion-dollar company, half-a-billion dollar company overnight."