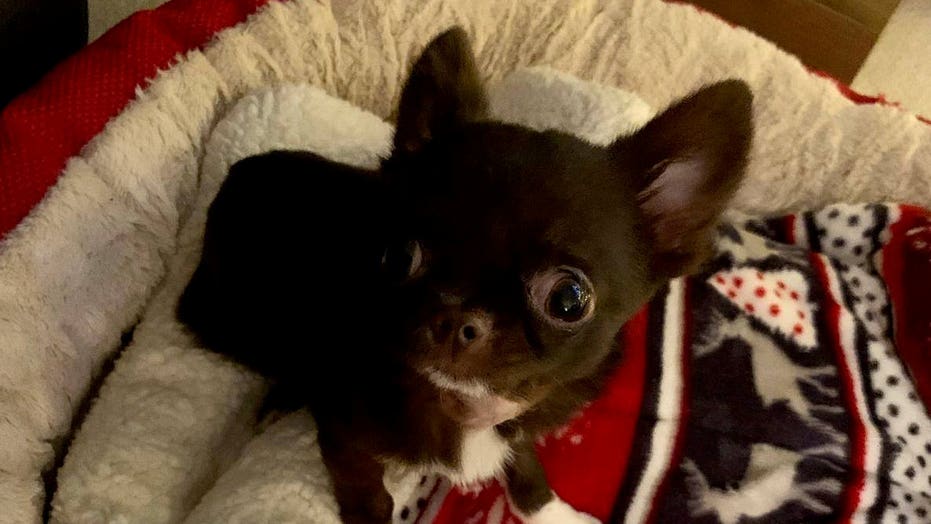 Dogs may be man's best friend, but technology might be a dog's best friend after a paralyzed chihuahua regained the ability to walk thanks to a 3-D implant.

Ping, who is 4 months old, was taken to a vet in the U.K. after his owner, Zoe Cekalla, noticed he had trouble walking on all of his legs, British news agency SWNS reports.

Upon entering the vet, the miniature mammal was referred to specialists who diagnosed Ping with a severe malformation in his neck where the bones did not form properly. This resulted in instability and pressure on his spinal cord.

A tiny paralyzed Chihuahua can now walk - after it was given a custom-designed 3-D printed bionic implant in its neck. (Credit: SWNS)

"When Ping was first brought in to us he was depressed and couldn't walk," veterinary neurologist John Parker said. "The weakness had progressed rapidly and was affecting all of his limbs. He also had a head tilt and his eye reflexes were reduced. We knew from these signs the problem was localized to his brain or cervical spinal cord."

While waiting for surgery, Ping was hospitalized and put in a neck brace. He received the surgery six days later, when 3-D printed 1-millimeter screws were put into his neck to stabilize it.

"He's such a tiny little puppy and I was devastated when he became so weak," Cekalla explained. "The team at Hamilton's were fantastic and I can't thank John, Michael and the whole team enough for all their expertise and care."

It truly is amazing that my bionic puppy is back to his normal self so quickly," she added.