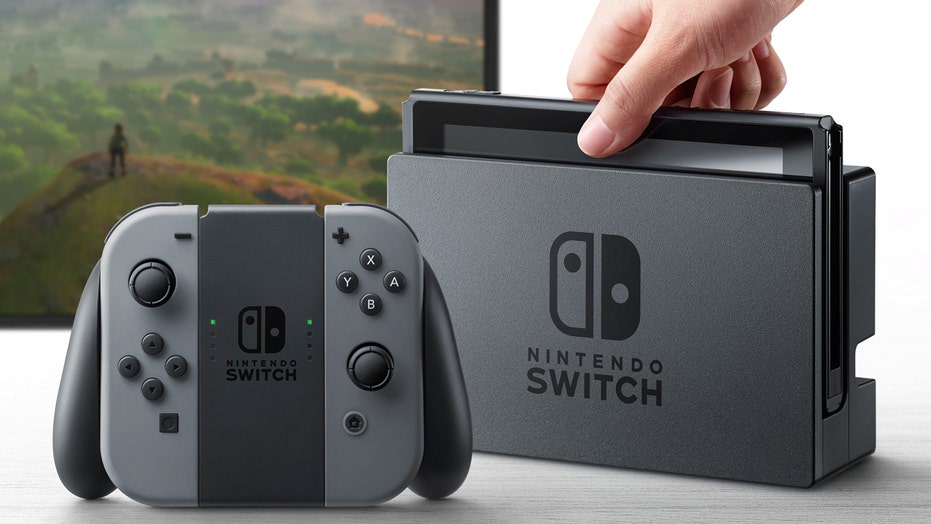 Fox Gamer: Nintendo introduces their next console called the 'Switch' blending portable and home gaming systems into one device

All things considered, the launch of the Nintendo Switch was relatively smooth.

Other than the supply problems, the only major issue at launch came in the form of the left Joy-Con controller failing to pair with the console. Nintendo addressed the issue, but in the weeks following the March launch, another, far more sinister complication began to rear its head: Some Switch owners were beginning to notice that their consoles were bending in half, as if pressure had been applied. Months later, a new report claims that the warping of Switch consoles never stopped.

On Wednesday, Kotaku shared a collection of tweets from English-speaking Switch owners complaining about the Switch warping while docked. The tweets have continued to trickle on to Twitter since the first reports began to spread at the end of March, and now Switch owners in Japan have begun to pile on as well. Here's a sampling of the tweets with photographic evidence included:

Unfortunately, not all of the Switch owners who have run into this issue have revealed when they bought the console, so it's hard to know if this is just a problem with the first wave of consoles or something that will continue to be a problem. That said, one user in particular who tweeted on July 24th said that they noticed their Switch had been warped just four days after buying it:

If your console has shown any signs of warping, be sure to get in touch with Nintendo ASAP.