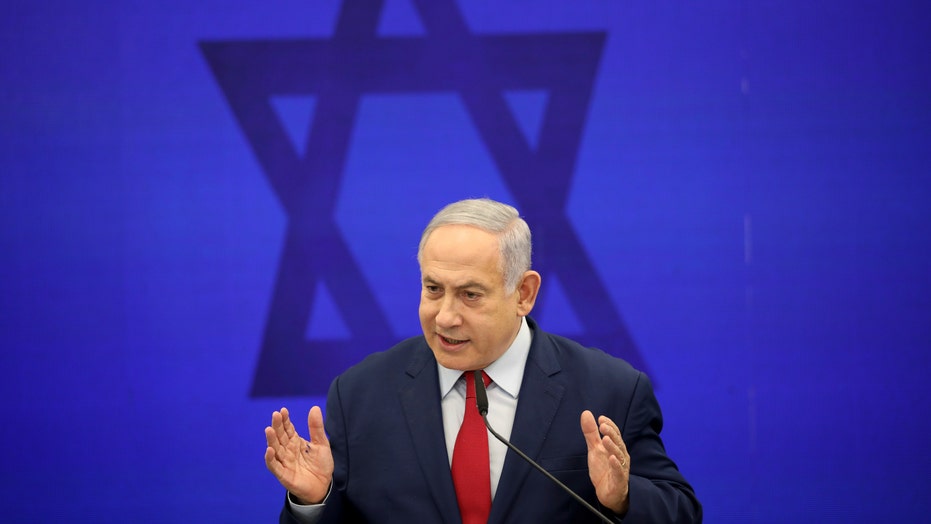 Israeli Prime Minister Benjamin Netanyahu has denied writing a message that caused Facebook to sanction a Messenger bot on his page for a violation of its hate speech policy.

Facebook said on Thursday that the tech giant had suspended for 24 hours the page's bot or automated chat function.

The message had called on voters to prevent the establishment of a government composed of "Arabs who want to destroy us all — women, children and men." The message sparked uproar by opposition politicians in Israel.

Netanyahu denied he wrote the post in an interview with Kan Reshet Bet radio. He said it was a staffer's mistake and the post was removed.

“Think rationally. I am a serious person," he told interviewers, according to a Haaretz report. “I have friends in Arab countries. What is this nonsense?"

Facebook noted that it had sanctioned the Messenger bot, not the page. “After careful review of the Likud campaign’s bot activities, we found a violation of our hate speech policy. We also found that the bot was misusing the platform by contacting people outside the time period allowed. As a result, we temporarily suspended the bot for 24 hours. Should there be any additional violations, we will continue to take appropriate action.”

Fox News has reached out to Israeli government with a request for comment on this story.