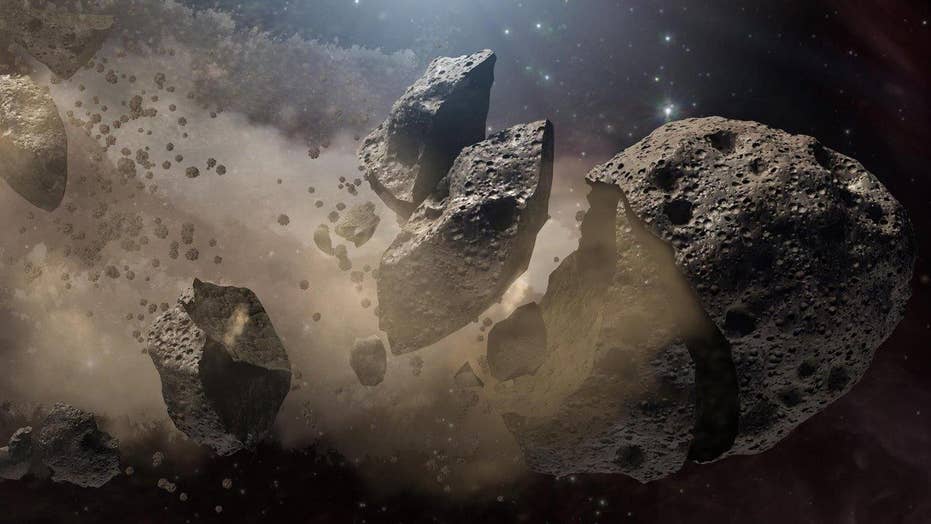 NASA to turn asteroids into spaceships?

Four4Four Science: NASA is funding a concept that will turn asteroids into spaceships so that we can mine them. Will it work?

Countries around the world are betting big on asteroid mining. Last year, President Obama approved measures to give companies permission to mine and own resources harvested from outer space. Back in May, Luxembourg announced the Prospector-X concept spacecraft, which it plans to launch into Earth's orbit to test resource extracting technologies.

Now, NASA has awarded funding to California-based company Made in Space to develop technology that may see asteroids become self-propelled spaceships, reports Space.com. With the initial $100,000 funding, Made in Space has nine months to prove its system is viable.

Made in Space's end goal is to facilitate asteroid mining projects by bringing the bodies closer to home. Rerouting asteroids towards us puts more resources within our reach, while taking tasks like manufacturing off of Earth may make mining more efficient.

"Today, we have the ability to bring resources from Earth," Made In Space co-founder and CTO, Jason Dunn, told Space.com. "But when we get to a tipping point where we need the resources in space, then the question becomes, 'Where do they come from and how do we get them, and how do we deliver them to the location that we need?' This is a way to do it."

In its Reconstituting Asteroids into Mechanical Automate (RAMA) project, Made in Space will launch high-tech, robotic spacecrafts to land on near-Earth asteroids. These spacecraft, known as "Seed Craft," would mine parts of the asteroid and use those resources to build primitive propulsion and navigation systems. With these systems in place, the asteroid would then be directed towards Earth, where a single mining station could access its resources more easily.

RAMA is a long term project, which may take as little as two decades to develop and implement, Dunn told Space.com. In that time, other space mining companies may have already begun to mine asteroids but, for Made in Space, the additional efficiency and economic viability afforded by RAMA is worth the wait.