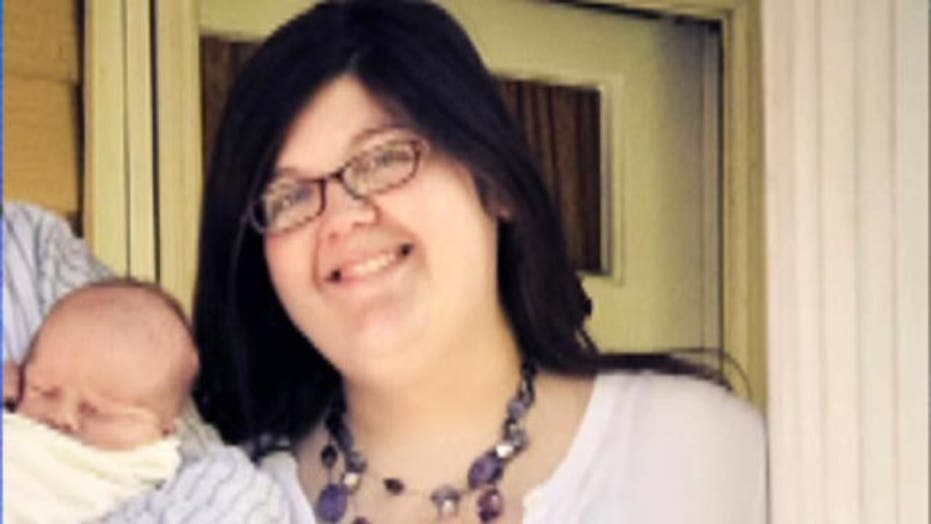 Mom gets thousands of Facebook emails meant for Mexico teen

What if your private Facebook messages were being sent to a complete stranger?

That's the story of Kristal McKenzie, who last April began receiving emails from Facebook that clearly were not intended for her.

"When I was pregnant with my son, around 2011, I left Facebook and had no account of my own. And then last April or May, on my new e-mail account, I got something saying I had signed up for Facebook -- but it was in Spanish," McKenzie told FoxNews.com.

McKenzie translated the e-mail, and despite clicking an option to tell Facebook the account wasn't hers, the notifications continued. And continued. In the thousands.

"I've been battling with them for months trying to find a person at Facebook who would listen to me," McKenzie said.

McKenzie tried contacting multiple departments at Facebook, including a safety advisory board because she gleaned that the account belonged to a teenager.

"The young lady who had the account, from whom I was receiving private messages, seemed to be a teenager," McKenzie said. "I don't want to know when her boyfriends write her, you know, love messages."

As the e-mails continued, topping 14,000 notifications, McKenzie approached a journalist at Forbes to draw attention to her plight. The emails finally stopped last week.

"This for me wasn't even about something being irritating or annoying, weeding through all the spam ... if it happened to me, it could happen to someone else, some child's information exposed," McKenzie said.

"I'm grateful people finally started to listen and took this seriously as a problem."