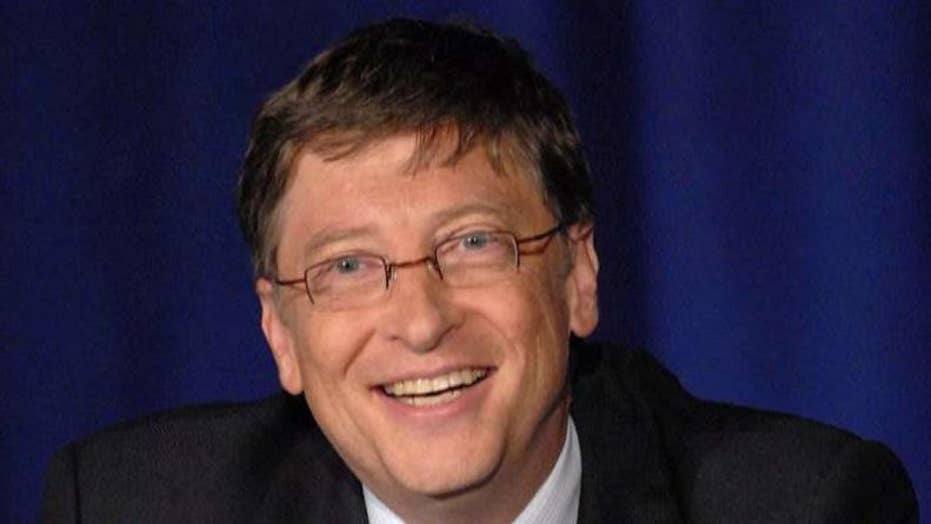 Microsoft founder Bill Gates has broken with other Silicon Valley giants by backing the FBI in its battle with Apple over hacking into a locked iPhone as part of the investigation into last December's San Bernardino terror attack.

In an interview with the Financial Times published Tuesday, Gates said a court order requiring Apple to help the FBI access a work phone belonging to gunman Syed Farook was " a specific case where the government is asking for access to information. They are not asking for some general thing, they are asking for a particular case."

Gates went on to compare the FBI's request to accessing bank and telephone records. However, he added that the government must be subject to rules about when it can access such information.

"I hope that we have that debate so that the safeguards are built and so people do not opt — and this will be country by country — [to say] it is better that the government does not have access to any information," Gates said.

The San Bernardino County-issued iPhone 5C was used by Farook, who with his wife, Tashfeen Malik, killed 14 people at an office holiday party in December before they died in a gun battle with police. The government said they had been at least partly inspired by ISIS.

The couple physically destroyed two personal phones so completely that the FBI has been unable to recover information from them.

Apple CEO Tim Cook has said that creating such software is a dangerous precedent that would threaten data security for millions by making essentially a master key that could later be duplicated and used against other phones.

Facebook CEO Mark Zuckerberg on Monday expressed his support for Apple while in Barcelona, Spain, to speak at the Mobile World Congress, saying he believes in helping the government in its fight against terrorism but that encryption is important.

"I don't think that back doors into encryption is going to increase security or is in the direction the world is going," he said.

Twitter boss Jack Dorsey also tweeted his support last week for Cook's "leadership", while Google CEO Sundar Pichai said the order for Apple to hack the phone "could be a troubling precedent."

Meanwhile, family members of attack victims and survivors intend to file court papers in support of the original order by a federal magistrate.

The victims "have questions that go simply beyond the criminal investigation ... in terms of why this happened, how this happened, why they were targeted, is there anything about them on the iPhone -- things that are more of a personal victim" view, attorney Stephen Larson said, adding that the brief would be filed before March 3.

Robert Velasco, whose 27-year-old daughter Yvette Velasco was killed in the shooting, told The Associated Press that he didn't have to think long before agreeing to have his name added to the legal filing in support of the FBI.

"It is important to me to have my name in there," Velasco said. "I lost my daughter in this and I want the court to see that I am seeking justice for my daughter."

Gregory Clayborn, whose 27-year-old daughter, Sierra, died in the attack, said he hasn't been asked to join the case but believes Apple is obligated to unlock the phone.

"This makes me a little bit angry with Apple," Clayborn said. "It makes me question their interest in the safety of this country."

Clayborn said he understands Apple's concerns, but unlocking one phone for the FBI, he said, is "as simple as it gets."