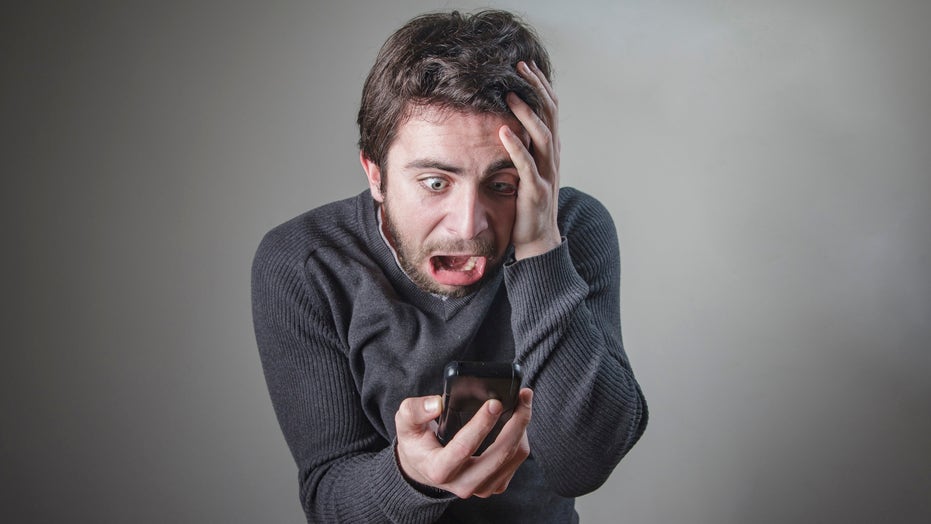 President Trump signed a law increasing fines of spam robocalls to $10,000 and requiring service providers to authenticate calls across networks.

The landmark bill, known as the Telephone Robocall Abuse Criminal Enforcement and Deterrance Act (TRACED Act), was signed by Trump on Monday.

In addition to upping the fines, the law requires carriers like AT&T, Verizon and T-Mobile to use a relatively new technology known as STIR/SHAKEN to help consumers know if they are being targeted by a robocaller with a fake number. 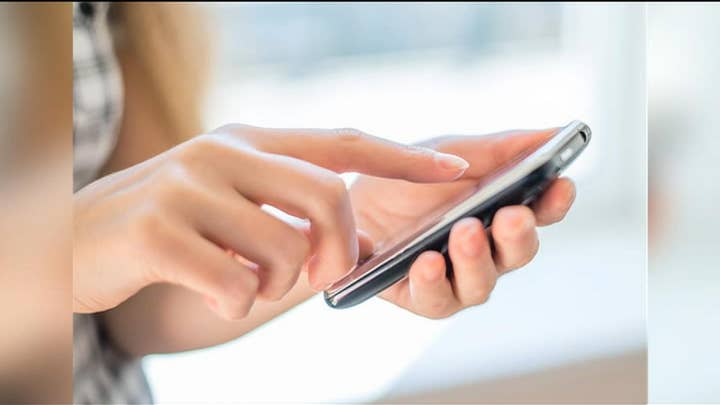 Some carriers have already been deploying the STIR/SHAKEN technology. The hope is that, eventually, carriers will be able to verify calls across networks so that consumers no longer have to deal with the scourge of robocalls.