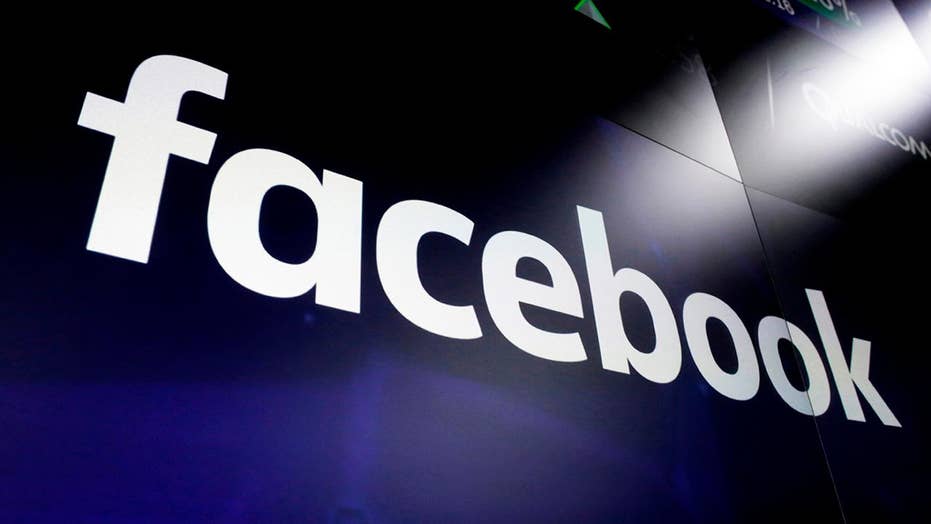 Breitbart news editor-in-chief Alex Marlow on Facebook using offline behavior to determine if a user is a 'hate agent.'

A whopping 76.7 of conservatives don’t trust that Facebook treats all of its user equally, regardless of political beliefs, according to a new poll.

The Media Research Center’s TechWatch published findings of the poll, conducted by McLaughlin and Associates, on Tuesday.

The poll surveyed 1,000 likely voters – 359 of them were self-described conservatives -- on June 18-24 and 63.4 percent of all participants expressed a lack of trust when it comes to Facebook. Only 23 percent said they trust the tech giant, while 13.2 percent don’t know either way.

But Facebook isn’t the only tech giant deemed untrustworthy, as 60.6 percent of conservative participants said they do not trust Google, either, along with 47.9 percent of all participants.

The surveyed also asked participants if they trusted Twitter and 63.2 percent of conservatives responded that they do not. But it appears voters on both sides of the aisle are skeptical of Twitter, as 53 percent of all participants said they don’t trust the social media giant.

The survey also revealed that roughly 38 percent of all participants feel “tech companies like Facebook, Google, and Amazon have become so big and powerful” they should be broken up, while 22.8 percent said they did not have an opinion.