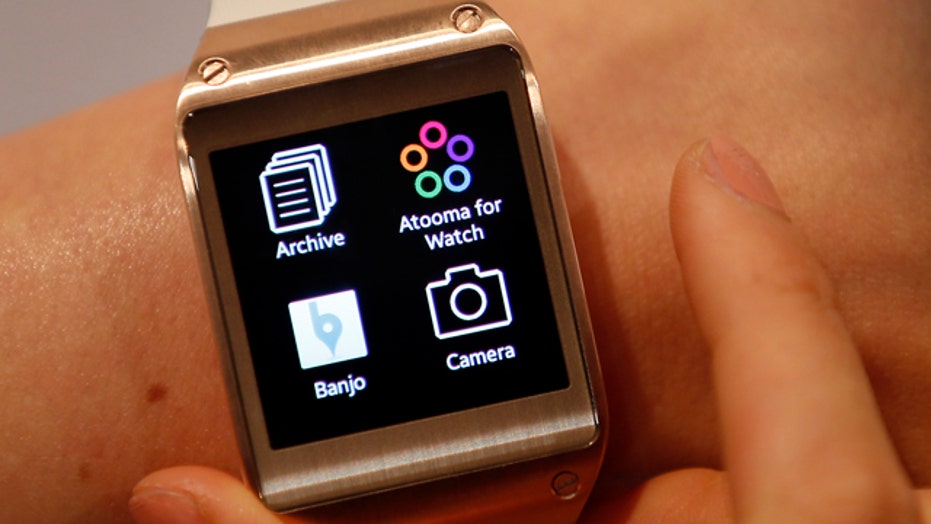 Megabyte: From Samsung's Galaxy Gear to Microsoft's Xbox One: are your cool new gadgets spying on you?

Tech that can take pictures, videos, and all of that jazz is, well, pretty jazzy. But there’s a downside: your privacy may be compromised. These three brand new devices could be your best friend or worst foe.

Samsung began selling the Galaxy Gear Tuesday, a phone that looks like a watch and packs in much more. This little puppy talks to your smartphone to place calls and send and read text messages. A pedometer measure your steps. It can even lock your phone for you.

Oh, and it has a built-in camera, marking yet another way someone could secretly film you. Super.

Google Glass has to be one of the best inventions of 2013 -- or 2014, or whenever it comes out. But Glass allows the wearer to tape anyone, anywhere, and upload pictures and videos to Google. Hmmm.

Finally, Microsoft’s Xbox One is a gamer’s dream -- or is it? Sure it offers killer new features. It’s an entertainment console and all-in-one solution for playing games, watching TV and doing everything in between. It’ll even change TV channels through voice commands. But the console also watches you 24/7, or at least as long as it’s powered on.

The bottom line, an informed consumer is a smarter consumer. Buy wisely.