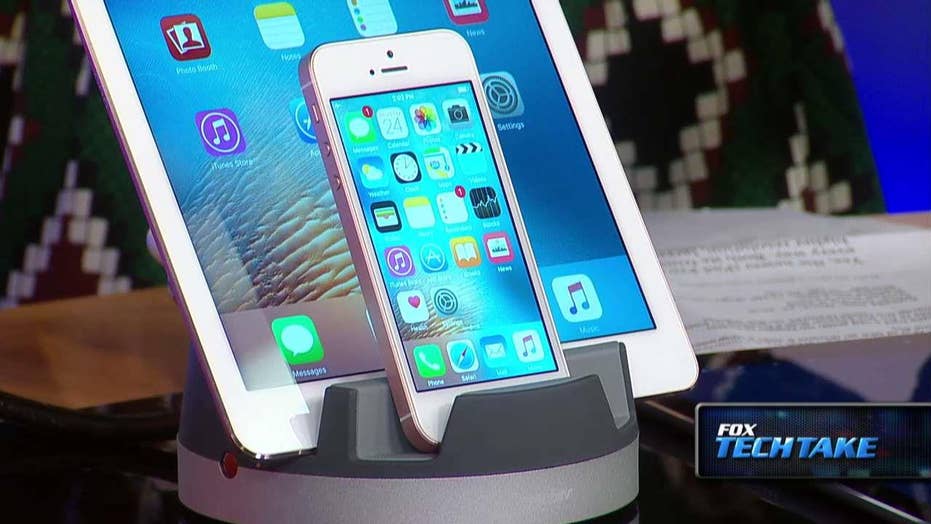 Is the iPhone SE a 'half-step' forward for Apple?

Here’s the proposition: the SE delivers the best bang for the buck of any iPhone. It boasts the same internals as the iPhone 6s and better specs than the iPhone 6 at a much lower price. Though you'll have to sacrifice screen size -- the iPhone SE has a 4-inch display versus 4.7 inches for the iPhone 6 and 6s – you’ll get a more pocketable phone that’s easier to use with one hand.

With the release of the iPhone SE on March 31, consumers will have the following choices:

Related: Despite big branding push, Apple is about as trusted on privacy as Google and Microsoft

What’s most surprising about the iPhone SE is what Apple doesn't sacrifice: it has basically dropped in almost all of the best hardware from iPhone 6s.

Newest Camera: The iPhone SE's 12‑megapixel iSight (rear) camera is carried over from the iPhone 6s. That includes 4K video, Live Photos, and FaceTime HD (front) camera with Retina Flash. This may one of the biggest selling points for the iPhone SE. By putting its latest camera tech in a $399 phone, Apple is offering what can only be described – perish the thought – as a bargain, at least by Apple standards. And it trumps the pricier iPhone 6 with its older 8MP camera.

Battery life: The iPhone SE is looking good here too. We won't get a clearer picture until more reviews come out with independent testing but on paper the iPhone SE exceeds the iPhone 6s and 6 on some battery-life ratings. Those include LTE and Wi-Fi talk time and video playback.

Touch ID:  All three phones have Touch ID for authenticating purchases via Apple Pay. But only the iPhone 6s uses the second-generation Touch ID sensor, which Apple claims is faster and more reliable. But let’s be honest, most consumers won’t notice or take into the consideration that the iPhone SE has slightly older ID recognition tech.

Display: This is where the iPhone SE comes up short and it’s the primary reason for the lower price. If a larger screen is important, the 4.7-inch iPhone 6 and 6s are the way to go. There's the really big (and very pricey) 5.5-inch iPhone 6 and 6S Plus but those won't compete with the SE. Finally, it's worth nothing that only the 6s has the pressure-sensitive 3D Touch display, which provides, for example, some home screen shortcuts. But the lack of a 3D Touch display isn’t going to be a deal breaker for the vast majority of consumers.

All in all, the iPhone SE is an unusual offering from Apple and will – and should – give consumers pause when considering the iPhone 6 or iPhone 6s.