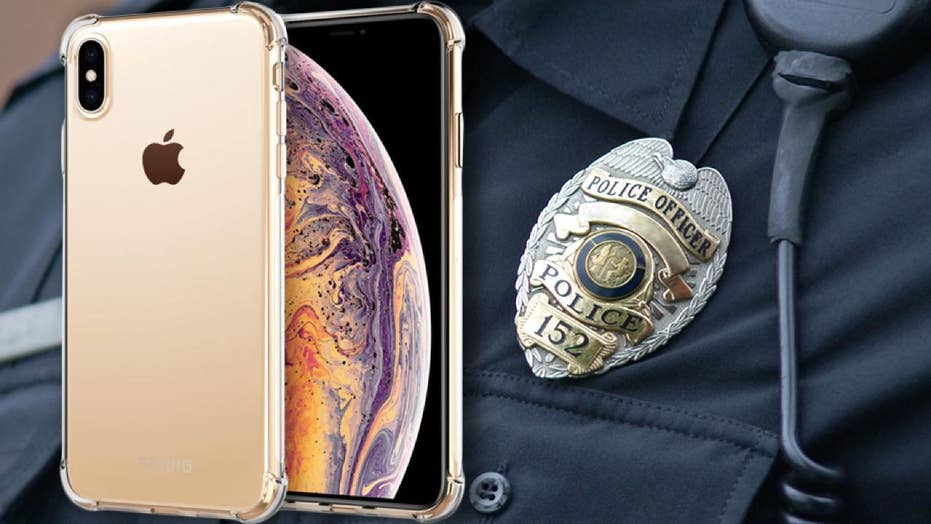 Turn your iPhone into a bodycam

A Reddit user created an iPhone shortcut called ‘police.’ It turns the phone into a makeshift bodycam so users can record interactions with the police.

Apple introduced iOS 12 following its historic iPhone event last month, adding the Shortcut app to let users allow Siri to do more tasks, such as take a photo, put your phone in 'Do not disturb' mode or making your commute more enjoyable. But one creative user has developed a way to turn iPhones into the civilian version of a bodycam, letting users record their interactions with police in a sly manner.

Reddit user Robert Petersen has created the shortcut called Police, which triggers a series of actions. First, it lets users send a text message to a predetermined friend to let them know they are being pulled over. Then it pauses the music that might be playing in their phone and gets access to the camera to start recording the interaction. It also sets the phone in 'Do not disturb' mode.

Users need to say "Hey Siri, I'm getting pulled over" and the shortcut triggers automatically.

APPLE WATCH WILL CALL FOR HELP IF YOU FALL

Speaking with Business Insider, Petersen said it could be "the civilian equivalent" a police body cam.

"It seemed to me that if you're getting pulled over it couldn't hurt to have a recording of the incident," Petersen told the news outlet. "The police these days in many places have bodycams, so this could be the civilian equivalent."

Speaking with Fox News via direct message, Petersen said he did not create the shortcut based off any personal experiences, but added that various news stories infleunced him. "[It] just seemed a good idea to empower the individual citizen to have a record over what happens during a stop to remove any 'he said/she said' scenarios," Petersen said. "I honestly didn’t think the idea would prove as popular as it has, the response has been extreme[ly] positive and more than a bit overwhelming!"

As an example, the text message that will be sent to a friend could say something like: "I'm getting pulled over. My current location is ... (Latitude:..., Longitude: …)

If a user gives the shortcut permission to access their location, it will automatically fill in the location, latitude and longitude information.

From there, the iPhone will start recording using the front-facing camera. Once the recording is stopped, the video can be sent to their Dropbox account or iCloud account via email or text.