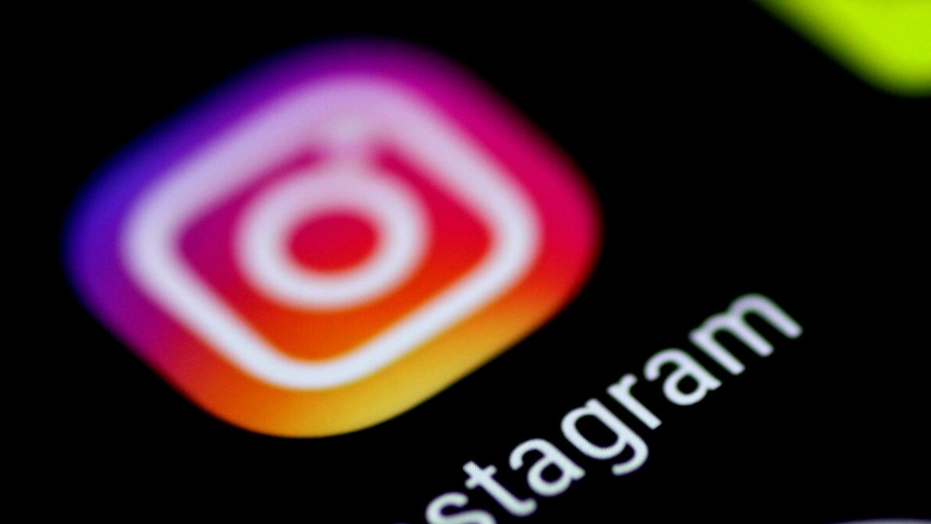 Instagram is banning drawings, memes, video and comics that depict self-harm or suicide, along with other imagery that includes "associated materials or methods," the company announced on Sunday.

The announcement from the Facebook-owned platform adds to its already existing policy against content that promotes or encourages self-harm or suicide.

Mental health and suicide prevention advocates have been pressuring the tech giant to take a stronger stance on the topic since the death of 14-year-old Molly Russell -- who took her own life back in 2017 after viewing content about suicide on social media.

The Instagram application is seen on a phone screen August 3, 2017. (Reuters)

"To help us stay aware of new trends or cultural nuances, we meet every month with academics and experts on suicide and self-harm. We are also working with the Swedish mental health organization MIND to understand the role that technology and social media has on the lives of young people," said Adam Mosseri, head of Instagram, in a blog post

Earlier this year, Russell's father spoke to BBC News about the images of self-harm and suicide he found on his daughter's social media feeds.

According to the British news agency, her father said he believed Instagram "helped kill my daughter."