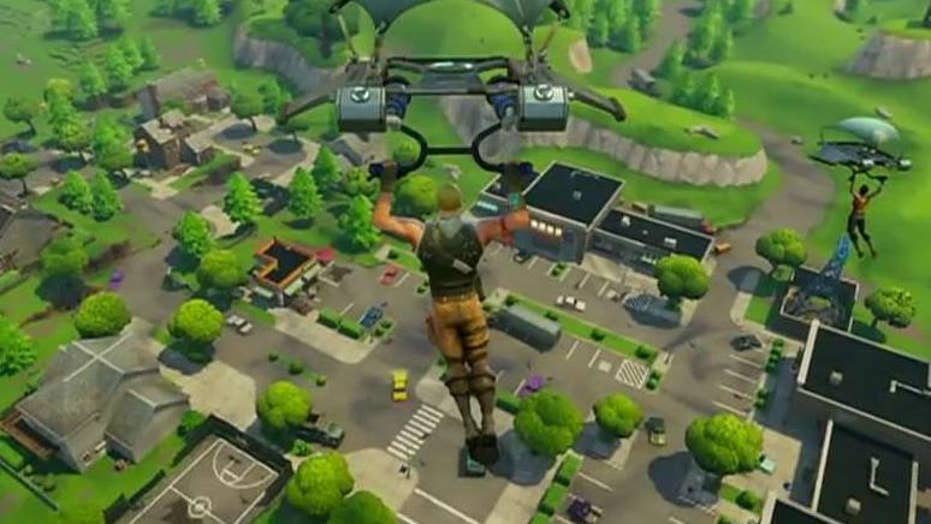 Gamers around the world addicted to Fortnite; Raymond Arroyo shares 'Seen and Unseen' stories for 'The Ingraham Angle.'

A sexual predator has been using Fortnite to try and trick teenagers into sending intimate pictures of themselves, according to Canadian police.

Montreal-area police are investigating four cases tied to the sextortion scheme, CBC News reports. In one of those cases, a victim sent personal photos to the predator, who's been targeting Fortnite players over Instagram.

The scheme works like this: The scammer will offer to help you advance in the game through a special code in exchange for intimate photos or video footage, Canadian police said in a press release. But the scammer will then threaten to publish the compromising images unless you pay up—either with money or more intimate photos.

As is the case with ransomware schemes, Canadian police are urging people not to pay because there's no guarantee the compromising footage won't be released.

The culprit has been using fake profiles on Instagram to target teenage victims. In the four cases the police are investigating, only one sent compromising pictures, Richelieu-Saint-Laurent police department spokesman Luc Roberge told PCMag.

Although these scammers used Fortnite as bait, other games such as Minecraft have also been used, he added. Canadian police are advising teenagers to be careful when talking to people they don't know on the internet. Clicking on shady links sent by strangers is also generally a bad idea. For some peace of mind, you can protect yourself by taping your web camera when it's not in use.