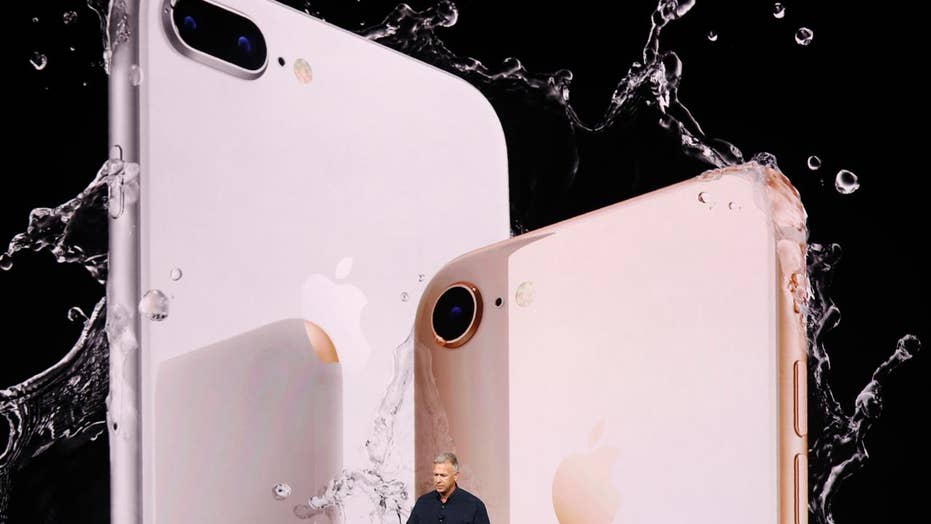 How much does the iPhone 8 really cost to build?

An iPhone 8 Plus I’m testing has called 911 by accident a few times. It’s annoying, but it turns out this new iOS “feature” could save lives. Experts say discrete calling is a sign of things to come in making 911 calls work a little better and a little safer, especially in a tense situation.

Apple introduced the feature in iOS 11 recently, and on the new iPhone 8.

It’s still a work in progress, however.

The “feature” lets you call 911 by pressing the power button and either volume button at the same time. For example, if you’ve been kidnapped or you’re in a hostage situation, you can press the two buttons without having to open the dialer and press 9-1-1.

It does not like cup-holders, though. Placing the wider iPhone 8 Plus in the holder -- which is what many people do when they drive -- has triggered a 911 call at least five times.

To test the theory, I used the iPhone 8 Plus in the cup holders of a Dodge Durango and a smaller VW Tiguan, but the buttons activated by accident in both cars.

Fortunately, there’s a way to disable discrete calling in the iPhone settings. And, you can activate a countdown and a siren that plays before you actually place the call. Just head to the Emergency SOS section and enable the features you want to use.

Apple iPhone expert Konstantin Makarov, the Chief Operating Officer at IGotOffer.com, a marketplace for selling gadgets, says the alarm sound is both good and bad. It can prevent 911 calling mistakes, but also means you can’t make the call discreetly.

“If you do accidentally call 911, don't hang up,” Makarov said. “Stay on the line and let 911 operators know that it was an accidental call. If you hang up, they may think it is an emergency and track the location of the call to send help or call back to verify the emergency.”

911 calls can be costly in some states. In California, making repeated 911 calls by accident can cost about $200 each infraction, he says. In Michigan, charges are much higher if anyone is injured while responding to the 911 call -- there can be a $50,000 fine, he says.

Tech expert and analyst Rob Enderle says discreet calling and other 911-related features are helpful, especially since you can place the call even when the phone is in your pocket or purse. He questioned whether Apple has advertised this feature enough. And, making the calls by mistake is a bigger problem than most people realize.

“About 40 percent of the calls to 911 are mistakes made from cellphones,” he said. “That’s around four million calls a year and at $8,000 each.” Fortunately, he says, most fees are waived.

Security expert Henderson Cooper says 911 calling does have other issues. One is coverage. He says it is frustrating for those in an a life-threatening situation, even after all of these years and with technology improving at such a rapid pace, that you can still hear a recording.

While the iPhone discrete calling is a good idea, it may add to the confusion. Especially if you put your phone in a cup holder.