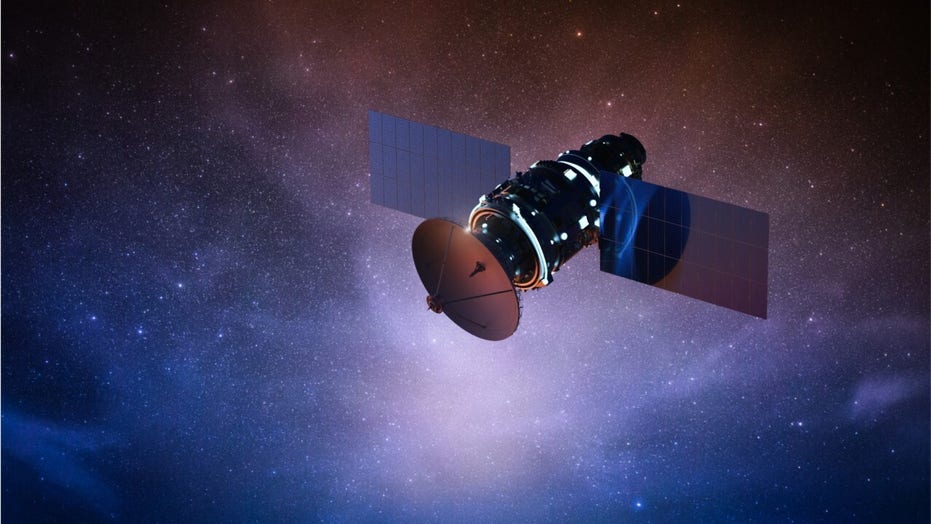 Could hackers turn satellites into weapons?

One expert says hackers could turn satellites into weapons. How does he know? Satellites have already been hacked.

Hackers could shut down satellites and potentially turn them into weapons, an expert warns.

According to William Akoto, a scholar who studies cyber conflict, hackers taking control of the satellites orbiting Earth could have dire consequences.

"On the mundane end of scale, hackers could simply shut satellites down, denying access to their services. Hackers could also jam or spoof the signals from satellites, creating havoc for critical infrastructure," Akoto wrote for Space.com. "This includes electric grids, water networks and transportation systems."

Cyber criminals could even steer the satellites into other satellites or crash them into the International Space Station, he wrote.

CYBORG LOCUSTS COULD BE USED TO SNIFF OUT BOMBS, SCIENTISTS SAY

As Akoto noted, some hackers already have waged war against space satellites.

In 1998, hackers allegedly took over the U.S.-German ROSAT X-Ray satellite by gaining access to computers at the Goddard Space Flight Center in Maryland. After instructing the satellite to turn its solar panels directly at the sun, its batteries were destroyed and the satellite was ruined.

Akoto urged governments worldwide to adopt stringent regulations for cybersecurity and mandate the reporting of all satellite breaches.

"It would be a profound mistake to wait for hackers to gain control of a commercial satellite and use it to threaten life, limb and property — here on Earth or in space — before addressing this issue," Akoto concluded.