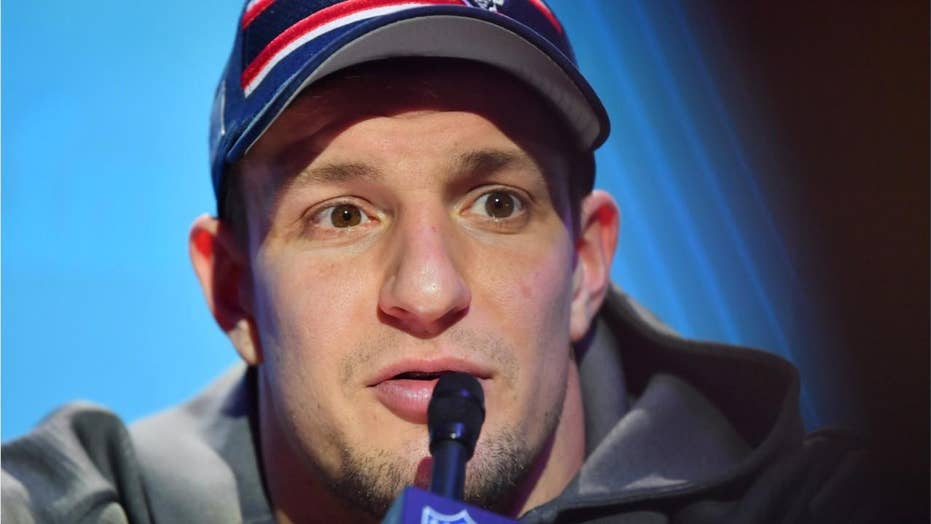 There’s nothing like a major sporting event to bring out the hackers.

This weekend, Super Bowl LIII will attract legions of fans, but will also create a chaotic environment where stealing your identity, hacking into your phone, or even stealing your credit card information over Wi-Fi are possible.

Experts say it is a worst-case scenario for cyber attacks. Gary Davis, chief consumer security evangelist at the security company McAfee, tells Fox News that the last thing on the minds of any Super Bowl fan is whether they are exposing sensitive data to hackers.

SHARING YOUR NETFLIX PASSWORD? THIS SOFTWARE WILL TRACK YOU DOWN

And, there’s a threat to any fan, not just those in Atlanta.

One key attack vector, he says, is when online fans start searching for a way to watch the game for free. Millions of football fans will simply type “free Super Bowl” into a Google search, and the links that appear might contain malware and spyware.

Nick Bilogorskiy, a cybersecurity strategist at Juniper Networks, says hackers might target the Super Bowl website because they know that’s where fans will go for more information. At the last Winter Olympics in South Korea, a denial of service attack — which is meant to cause disruption and disorder — crippled the official site.

“What fans don’t know is that while they’re dialing into the game, cybercriminals are dialing up the threats, trying to capitalize on people’s distraction,” says Davis.

Rod Soto, the director of security research at security firm JASK, says another reason hackers target the Super Bowl is that there are so many people in a confined space, not just in the stadium but around the Atlanta area. They know it is a better return on their investment.

“Due to the volume of people, many of these places will put a high emphasis on taking care of customers quickly and effectively to maximize the amount of sales generated,” says Soto. “There lies the opportunity of oversight and malicious profit from such a large-scale event -- big places where people congregate such as airports, train and metro stations, stadiums, coffee shops and even kiosks at the actual stadium are going to be prime targets for hackers.”

Experts say the onus is on the City of Atlanta, the NFL, and the Super Bowl organizers to make sure staff are well-prepared for a cyber attack both in how they protect networks but also in how they respond to any compromises.

“The city should be on high alert and retain additional staff to be prepared to respond to cyberattacks,” says Bilogorskiy. “This staff should be trained prior to the event by running cyber-attack drills, testing the tools and fine-tuning the team's incident response process.”

He says fans should avoid clicking any emails or links that make empty promises — even about parking or a free dinner — because those attacks, known as phishing, will be commonplace throughout this week.