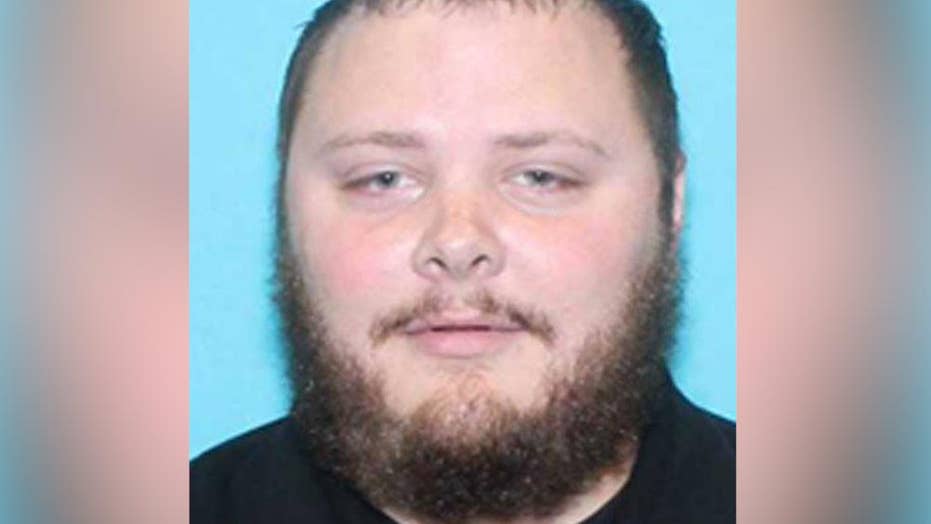 After the shooting, Google showed a carousel of posts “Popular on Twitter” containing false stories describing Kelley as a Muslim and a left-wing extremist, the BBC reports. Kelley was described in the tweets as having links to the ‘Antifa’ anti-fascist activist group, according to USA Today. Authorities have given no indication that the shooter was connected to Antifa.

The tweets were briefly surfaced by the search giant Sunday.

Danny Sullivan, Google’s public liaison for search, explained that the tweets were ranked by Google’s algorithm. “Given issues yesterday, we want to improve that,” he tweeted Monday.

“Bottom line: we want to show authoritative information. Much internal talk yesterday on how to improve tweets in search; more will happen,” he added, in a subsequent tweet.

Google search was also in the spotlight following last month’s Las Vegas massacre after surfacing threads from the 4chan message board website that misidentified another man as the shooter.

Sullivan acknowledged the issues related to the Las Vegas shooting  and noted that the search giant had made changes to its ‘Top Stories’ feature.

“Top Stories should have correct info. So with the Texas shooting, we especially watched to see if Top Stories got it right,” he tweeted Monday. “Answer: early changes put in place after Las Vegas shootings seemed to help with Texas.”

Sullivan added that “Google made changes to Top Stories and is still improving those. We'll do same with tweets. We want to get this right.”