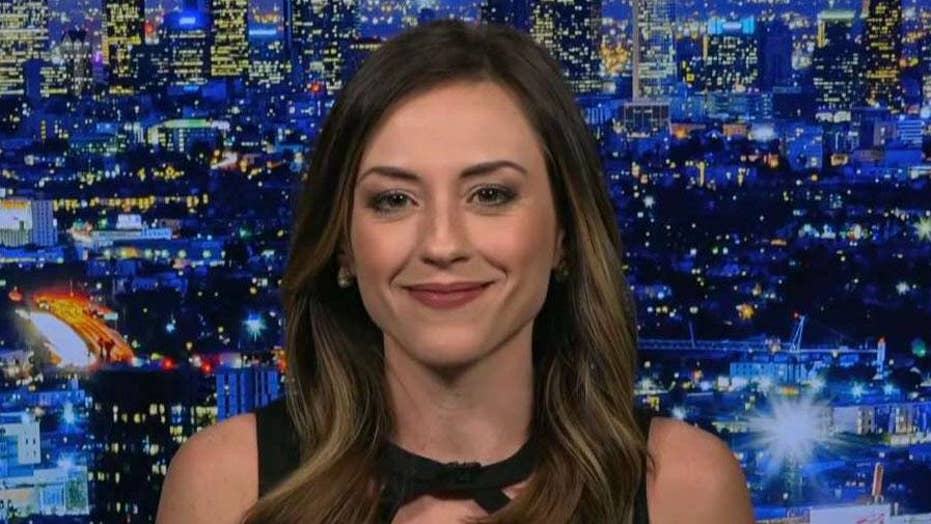 Google is the latest tech giant to be accused of bias against the newly released pro-life film “Unplanned,” with the search engine listing the movie as “propaganda.”

“Unplanned” is the story of a Planned Parenthood clinic director who becomes an anti-abortion activist.

“Who knew that ‘propaganda’ was a movie genre? Google once again exposing its gross political bias,” Bolar tweeted a screenshot of search results, which have been verified by Fox News.

Another Twitter user compared the search results of “Unplanned” with those of left-leaning films like the Dick Cheney biopic “Vice” and the documentaries of Michael Moore. None of them were considered “propaganda” by Google.

Fox News also researched the Google results of the “God’s Not Dead” film series and documentaries made by conservative filmmaker Dinesh D'Souza. None of those films were labeled “propaganda" either.

A Google spokesperson explained to Fox News that its "Knowledge Graph" analyzed web content on "Unplanned" and that a large volume of it described the film as propaganda and placed the label without a universal consensus.

"When we're made aware of disputed facts in our Knowledge Graph, we work to fix the issues, as we’ve done in this case," the spokesperson told Fox News. Google has updated the search results so that "propaganda" no longer appears as the genre.

In March, supporters of "Unplanned" accused Twitter of unfair treatment after that social media platform blocked the film’s account and, critics say, suppressed the film’s number of followers.