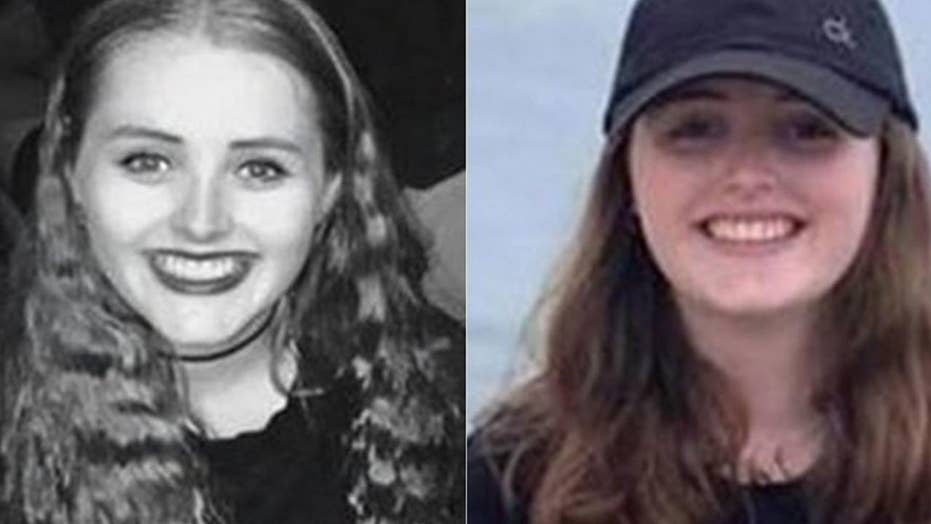 Body believed to be British backpacker discovered in New Zealand

The body believed to be British backpacker Grace Millane was discovered in a bush near Auckland, New Zealand. A suspect has been arrested in the murder.

Google has been by slammed by a New Zealand lawmaker after the tech giant reportedly published the name of the suspect in the murder of British backpacker Grace Millane.

The 22-year-old British tourist was murdered earlier this month, according to police. She was staying at a backpacker hostel in Auckland when she went missing Dec. 1. Millane failed to contact her family on her birthday the following day, which alarmed them.

A week later, police found Millane's body in a forested area not far from the side of the road in the Waitakere Ranges near Auckland.

A 26-year-old man has been charged with Millane’s murder but has not been named.

The BBC reports that the suspect in the case was granted a “temporary name suppression” while he awaits trial. However, the suspect was named in a mass email sent out earlier this week by Google, according to the New Zealand Herald. The email, which was viewed by the Herald, reportedly named the accused in its subject heading.

The email was sent out to people signed up to receive information on “what’s trending in New Zealand.”

New Zealand Justice Minister Andrew Little told the newspaper that publication of the suspect’s details in New Zealand is a breach of the court order. If the breach was linked back to Google infrastructure in New Zealand, the tech giant could be prosecuted, he said.

Google told the Herald that its initial investigation shows that it did not know about the suppression order. The search giant would comply with any court order it was made aware of, it said.

The spokesperson said that Google trends alerts are generated automatically by algorithms based on searches in specific geographies over a certain period of time.

Police have declined to comment on reports that Millane met the man charged with her murder on Tinder.