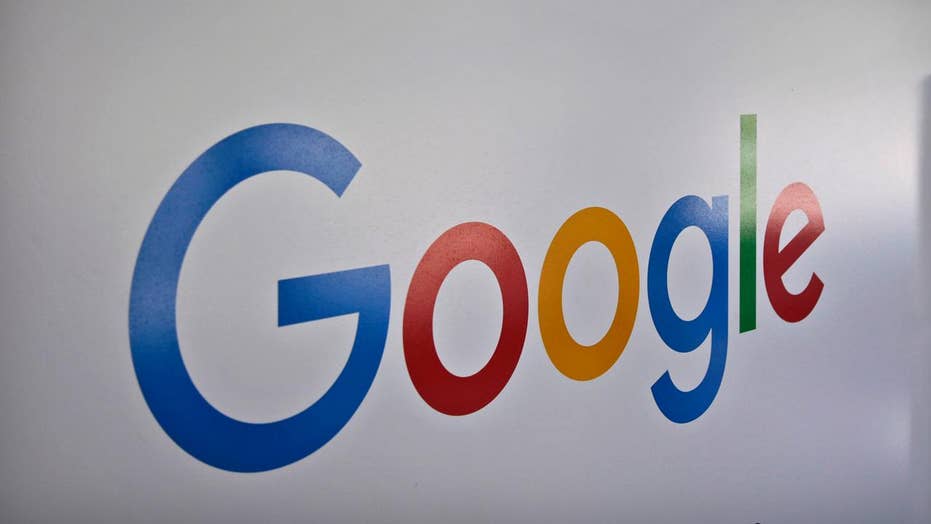 A sophisticated phishing scam that targeted users by impersonating Google Docs has been shut down by Google.

The email phishing campaign, which imitated the popular Google Docs online file service, was launched Wednesday. Some 1 million users were reportedly targeted in the scam.

The malicious emails looked like regular invitations to view a Google document, explained U.K.-based security specialist Graham Cluley, in a blog post. “If you made the mistake of clicking on the link, you could start a process that could potentially result in your email archive and contact lists being slurped up in strangers and the same dangerous message being forwarded to everyone in your address book,” he wrote.

Google moved quickly to address the scam and stopped the campaign within approximately one hour. “We protected users from this attack through a combination of automatic and manual actions, including removing the fake pages and applications, and pushing updates through Safe Browsing, Gmail, and other anti-abuse systems,” it explained, in a statement emailed to Fox News.

MICROSOFT GETS RID OF PASSWORDS WITH PHONE SIGN-IN

The spam campaign affected fewer than 0.1 percent of Gmail users, according to Google. Gmail has over 1 billion monthly active users.

The tech giant added that, while contact information was accessed and used by the campaign, its investigations show that no other data was exposed. Users do not need to take any further action regarding the incident, it added, but noted that users can visit Google Security Checkup to review third-party apps connected to their account.