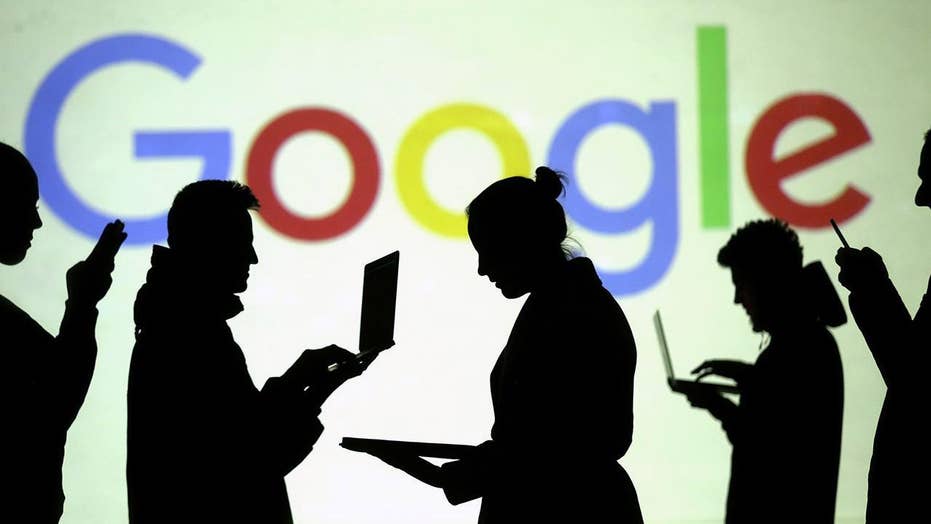 Congress is stepping in to find out just who can see your data.

BRUSSELS – The European Union hit Alphabet Inc.’s Google with a record antitrust fine of €4.34 billion ($5.06 billion) and ordered changes to its business that could loosen the company’s grip on its biggest growth engine: mobile phones.

In the EU’s sharpest rebuke yet to the power of a handful of tech giants, the bloc’s antitrust regulator found Wednesday that Google had abused the dominance of its Android operating system, which runs more than 80% of the world’s smartphones, to promote and entrench its own mobile apps and services, particularly the company’s search engine.

Android phones come preloaded with Google apps and services, including Search. Competitors have long complained that Android’s dominance gives Google an unfair advantage in attracting users to those apps—and then using data from them to devise and target advertising. The preloaded apps stifle competing apps, the EU said.

The EU’s decision argues that Google behaved illegally by leveraging its market power to encourage handset makers to pre-install those apps and services on their devices. At issue are several types of agreements that Google imposes on phone makers and telecommunications companies if they want to sell Android-based devices to their users—conditions that applied to handset makers even though Google provides the operating system to manufacturers free of charge.

“Google has used Android as a vehicle to cement the dominance of its search engine. These practices have denied rivals the chance to innovate and compete on the merits,” said EU competition chief Margrethe Vestager.

Shares in Alphabet, the company’s parent, fell as much as 1.1% in premarket trading Wednesday after the size of the fine was reported.

Google, which can appeal any decision, has rejected the EU’s case since the bloc issued formal charges over two years ago. Google says Android has increased competition among smartphone makers, lowering the prices for consumers. The company also says the allegation that it stymied competing apps is false because manufacturers typically install many rival apps on Android devices—and consumers can download others.

A Google spokesman said that the company would comment on the decision later Wednesday.

The fine accounts for around 40% of Google’s 2017 net profit of $12.62 billion. Still, for cash-rich Google, the financial penalty—while significant—is potentially less onerous than business changes Brussels has ordered in how Google structures deals between itself and manufacturers.