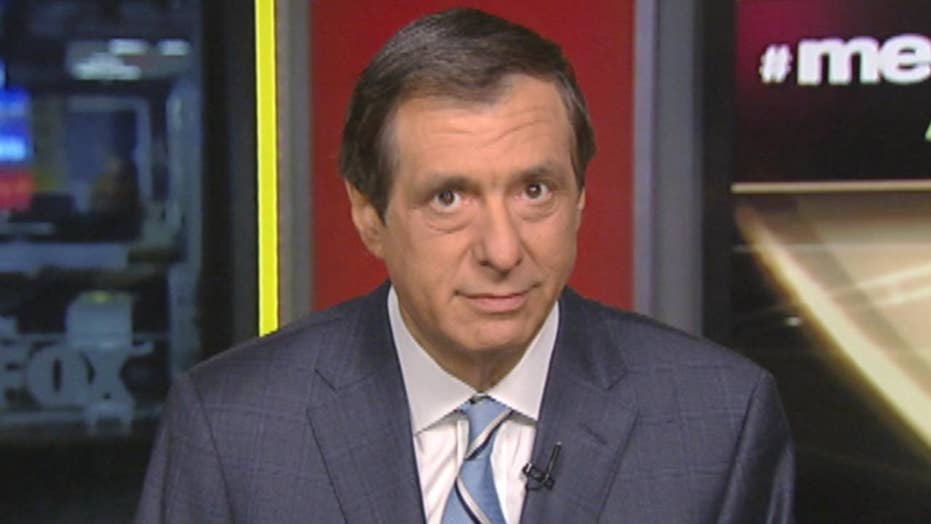 Hundreds of Google employees reportedly plan to walk out of the company this week in protest of the CEO's response to a report the company allegedly protected executives accused of sexual misconduct.

The protest — in which employees reportedly plan to leave their desks at the same time — could happen Thursday, according to Bloomberg. It was initially reported by BuzzFeed News that more than 200 Google engineers are planning to participate in the demonstration.

Google CEO Sundar Pichai revealed in an email to employees Thursday that Google fired 48 people, including management, for sexual harassment over the last two years.

The email, also signed by Eileen Naughton, vice president of people operations, was sent in response to a New York Times report that alleged the company rewarded Android creator Andy Rubin a $90 million exit package after he was accused of sexual misconduct with an employee. Rubin vehemently denied the allegations on Twitter, claiming the newspaper's report was a "smear campaign."

"The New York Times story contains numerous inaccuracies about my employment at Google and wild exaggerations about my compensation," Rubin wrote, in part. "These false allegations are part of a smear campaign to disparage me during a divorce and custody battle."

Pichai said Google has made several changes in recent years that included firing dozens of people for sexual harassment, "including 13 who were senior managers and above." None of those included in that number received an exit package from Google, he said.

He added that Google had updated its policy to ensure vice presidents and senior vice presidents "disclose any relationship with a co-worker regardless of reporting line or presence of conflict."

Employees reportedly plan to walk out later this week in response to the company's sexual harassment guidelines. One employee told Bloomberg that a list of requests for the company is meant to help those "who might be affected by sexual harassment or power dynamics at work."

Google did not immediately respond to Fox News' request for comment Monday evening.