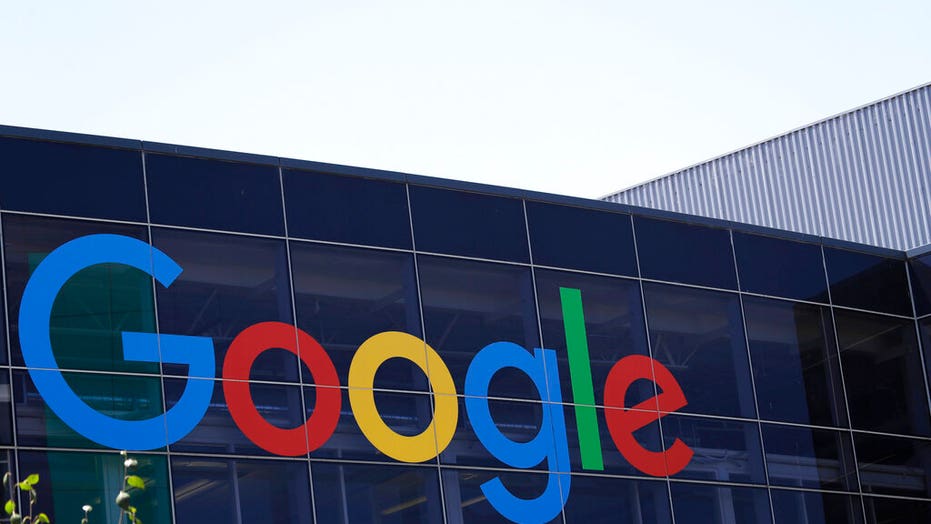 The potential uses of artificial intelligence benefiting society are vast and may now include predicting who is at risk for a disease that kills nearly 2 million people worldwide every year.

Researchers at Google's DeepMind Health say they have developed an AI that is capable of spotting symptoms of acute kidney injury (AKI) 48 hours before doctors, using inputs such as blood tests, heart rates and blood pressure.

"The research shows that the AI could accurately predict AKI in patients up to 48 hours earlier than it is currently diagnosed," researchers at Google-owned DeepMind wrote in a blog post. "Importantly, the model correctly predicted 9 out of 10 patients whose condition deteriorated so severely that they then required dialysis. This could provide a window in the future for earlier preventative treatment and avoid the need for more invasive procedures like kidney dialysis."

Researchers added that the model could also be used in the future to "generalize to other major causes of diseases and deterioration such as sepsis, a life-threatening infection."

The study was published in the journal Nature.

DeepMind analyzed the health records of 700,000 patients, as more than 100 VA hospitals participated in the study and personal details such as names or social security numbers were not part of the study, so as to keep patients privacy in mind.

Google acquired DeepMind for a reported $500 million in 2014.

According to researchers from the University of Pittsburgh, approximately 2 million die from AKI every year and there is currently "no effective treatment," as doctors and researchers "only have a vague notion as to why kidney function decreases so dramatically in many patients with acute illness or injury, or why, despite renal replacement therapy, mortality is so high."

The International Society of Nephrology indicates that there are about 13.3 million annual cases of AKI, including more than 11 million in emerging countries.

Known as a "silent killer" because of its difficult to diagnose early, AKI can be preventable in some cases, as many as 30 percent, if treated early.

The goal is to ultimately boost patient care by using digital tools in an effort to reduce health care costs and ultimately move "from reactive to preventative models of care," DeepMind added in the post.

A previous version of this story indicated that the study included patients from the Royal Free Hospital in London. That was a separate research study, which involved Streams, DeepMind's mobile app.