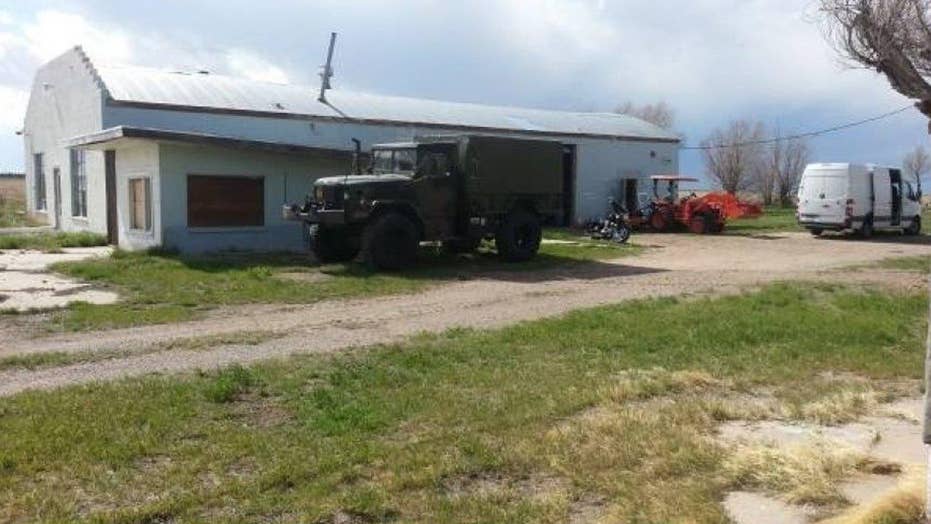 Would you buy a 'ghost town' on Craigslist?

Four4Four Tech: Colorado 'ghost town' could be yours for $350,000; wristband repels sharks, your iPhone could help save a life, will Apple pull the iPhone headphone jack?

If you love tiny towns, now is your chance to own one.

Cabin Creek, a “ghost town” in Colorado's rural Adams County near Byers, is officially on the market.

“We've had so many people look it`s been amazing,” said James Johnson, who owns the tiny road-side village along Highway 36. He recently placed a “for sale” ad for the town on Craigslist.

Johnson first drove by Cabin Creek decades ago, and he had to have it. People thought he was crazy. But in its prime, it was quite the gathering spot.

“The couple who owned the town, and ran the cafe, served the best chicken fried steak in the state,” said Joan Lippett, who lives in Byers and used to frequent Cabin Creek.

But sometime back in the 70s, something bad happened at Cabin Creek.

“There was a murder there.  There was some people that they took in, felt sorry for or something, and they found out the couple had money,” Lippett said.

That's when Cabin Creek's fate as a ghost town was sealed.

“Then everything just, literally, there was nobody here, so these buildings sat totally vacant.  Nothing going on out here for a number of years,” Johnson said.

He once had big plans for the town.  He wanted to turn it in to a Route 66-style tourist attraction.  But now his wife has bigger plans: retirement.

“We`re looking at Idaho or Montana I think.  We`re ready to get out of town even farther than this,” Johnson said.