Billionaire George Soros’ investment management firm has saved millions after completely selling off its shares of Facebook and slashing its stakes in Netflix and Goldman Sachs just before the stocks nosedived, a report said Wednesday.

The firm’s stake in Goldman shrunk from 64,814 shares at the end of June, to 28,206 at the end of September, according to Barron’s. Goldman Sachs' stock began its tumble earlier this month when the Justice Department revealed charges against two former employees for issuing bonds from 1Malaysia Development Bhd.

Cutting 89 percent—or 106,400 shares—of its Netflix position in the third quarter, the firm held only 13,800 shares at the end of the September, according to the outlet. Its stock began its slide in October when investors expressed skepticism over its future profitability. 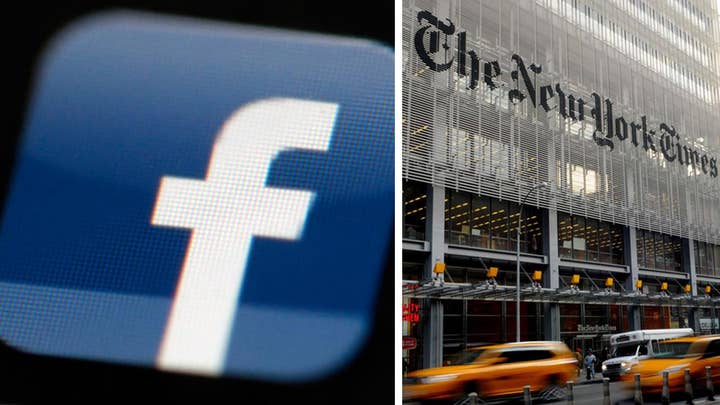 Soros Fund Management dumped all of its Facebook stock before the end of the third quarter and prior to the publication of a New York Time’s report that the tech company hired a GOP-opposition research firm to investigate links between Facebook critics and Soros, an outspoken opponent of the social media giant, according to Barron’s.

Both stocks have slid so far in the fourth quarter and could amount to a combined loss of $6.2 million for the firm, according to Barron’s.