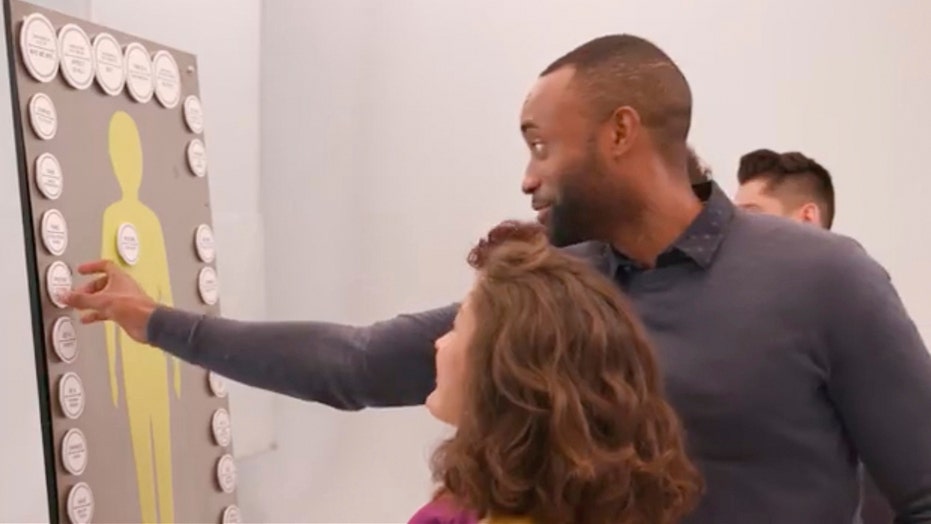 The National Academy of Sciences came under fire after posting a video about gene editing and "designer babies" on Monday, which it later took down.

The government-funded group leading the efforts to set standards for gene editing also linked to a quiz, which has also since been removed.

The tweet read: “Dream of being stronger? Or smarter? Do you dream of having a top student or star athlete? Or a child free of inheritable diseases? Can human [gene editing] eventually make this and more possible?” The caption included emojis of a brain, bulging muscles, a professor and an athlete.

An image from Monday, Sept, 30, shows a tweet posted by the National Academy of Sciences that was later removed after criticism arose. (AP Photo)

The academy on Tuesday acknowledged its removal of the tweet, which came down after an Associated Press report on the controversial video.

The web page that hosted the quiz said it was taken down because the academy is “concerned that the content, including a video, left the misimpression that the use of genome editing for the 'enhancement' of human traits is permissible or taken lightly.”

“The National Academies of Sciences, Engineering, and Medicine has recommended that non-heritable genome editing should be limited to the treatment or prevention of disease or disability,” the organization said, also noting that gene editing “requires much more research and public discussion of the ethics and governance of its potential uses.”

“I am disappointed by this,” said Alta Charo, an ethicist at the University of Wisconsin in Madison. She said the tweet and video could further peoples' misunderstanding about the important uses of gene editing, or wrongly suggest that it’s possible to bestow traits such as intelligence.

The video gave the inaccurate impression that gene editing can give positive traits without any potential downsides --  “The definition of hubris,” Harvard Medical School Dean Dr. George Daley said, adding: “We are not there yet.” 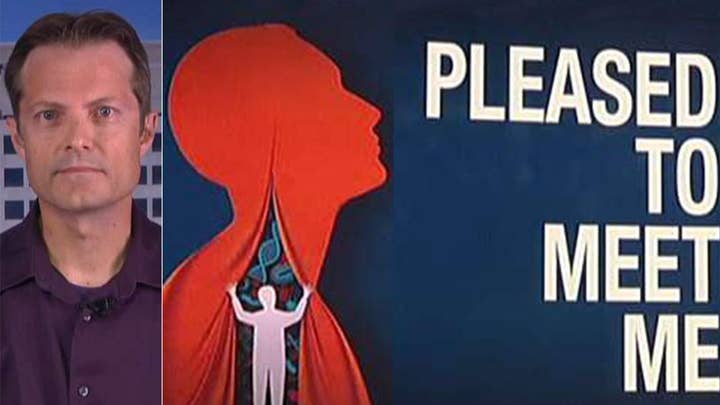 Opponents of gene editing have said altering DNS in embryos, eggs or sperm can pass along such changes to future generations, instilling fear in what could happen. Last year, a Chinese researcher claimed to have done this in twin girls, and the announcement was widely denounced and led to new calls for oversight. The academy and the World Health Organization separately formed scientific panels to consider that.

The new video was part of a series aimed at improving public understanding of the science behind complex issues, academy spokeswoman Molly Galvi said.

Galvin did not respond to The Associated Press' requests for more information, such as whether public money paid for the video. The academy is a private group created by Congress to advise the federal government; about 85 percent of its funding comes from there.

The video included a clip of gene-editing pioneer Jennifer Doudna of the University of California, Berkeley, discussing the science.

The video showed people putting notes on a diagram of a body while saying things like: “I guess I would like to be taller,” “I would like to change body fat,” “Let’s prevent baldness” and “Take away dyslexia.”

“This type of gene editing is still in the realm of science fiction. But it might not always be,” the video said.

One man in the video remarked, “Create the perfect human being... That’s pretty cool,” while others shook their heads no.

“You want the best qualities to be put into your offspring,” another man said. “I want my child to be the best version of not just me, but [of] him or her. So if I can control that or have some control over that, I don’t mind it. I don’t hate it.”

A woman in the video said she has Attention-deficit/hyperactivity disorder, or ADHD. While some consider a disability, she does not, she said.

“If I had the chance to choose the best DNA for my child, I would definitely want her to be smart,” another woman noted.

A man pointed out health problems that have plagued his family -- including high blood pressure, diabetes and heart attacks -- and said, “So I would take that out, for sure. I don’t want my kids to deal with it.”

The video and tweet suggested “a cavalier attitude toward this serious topic,” said Paul Knoepfler, a biologist from the University of California, Davis, who criticized the video on Twitter.

University of Minnesota bioethicist Leigh Turner said the video portrayed serious issues with a “reality television feel” and “in this bubbly, superficial way.”

“I’m trying to imagine what was going on in their minds,” he said of those responsible for making the video. “It’s kind of funny and cringe-inducing at the same time.”