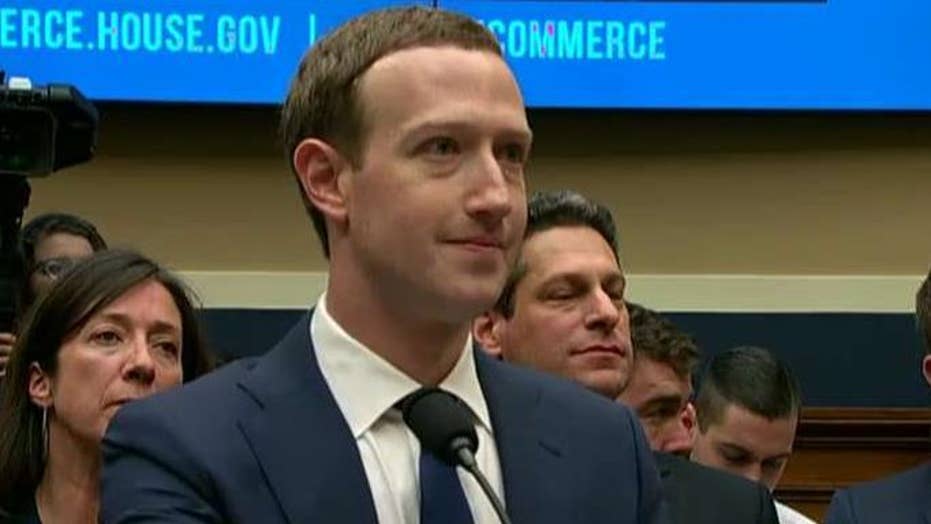 After more than a year of research and discussion, Facebook Inc. late this summer shelved a project called “Common Ground” that tried to encourage users with different political beliefs to interact in less-hostile ways. One reason: fears the proposed fix could trigger claims of bias against conservatives, according to people familiar with the decision.

The objections were raised by Joel Kaplan, a former White House aide to George W. Bush who has emerged as Facebook’s protector against allegations of political bias—and thus one of its most powerful and controversial executives.

Mr. Kaplan is Facebook’s longtime global policy chief but his remit has expanded considerably in the last two years. He has often been the decisive word internally on hot-button political issues and has wielded his influence to postpone or kill projects that risk upsetting conservatives, said the people familiar with the decisions.

Mr. Kaplan now has a say in whether certain news-feed products get launched, an area that has long been the purview of Facebook’s engineers and product teams.

Mr. Kaplan personifies an unresolved tension within Facebook amid the drumbeat of criticism since the 2016 presidential election: The company has set a goal of minimizing polarization and misinformation, but it is increasingly wary of being perceived as being partisan. Many current and former Facebook insiders argue that the company’s desire to avoid criticism from conservatives prevents it from fully tackling broader issues on the platform.

Facebook Vice President Guy Rosen, who oversees the company’s safety and security efforts, said employees are still adjusting to changes over the last two years that now include more proactive discussions about the potential political repercussions of their decisions. “People on different teams are getting used to having policy and product involved every step of the way,” he said.

Mr. Kaplan’s actions come with the imprimatur of Facebook Chief Executive Officer Mark Zuckerberg, who told lawmakers in April that concerns about liberal bias at Facebook were fair given that Silicon Valley “is an extremely left-leaning place.”

“Understanding a wide variety of perspectives ... is essential for building products and services that serve everyone,” a Facebook spokeswoman said.

This summer, Mr. Kaplan pushed to partner with right-wing news site The Daily Caller’s fact-checking division after conservatives accused Facebook of working only with mainstream publishers, people familiar with the discussions said. Conservative critics argued those publications had a built-in liberal bias.

Mr. Kaplan argued that The Daily Caller was accredited by the Poynter Institute, a St. Petersburg, Fla.-based journalism nonprofit that oversees a network of fact-checkers. Other executives, including some in the Washington, D.C. office, argued that the publication printed misinformation. The contentious discussion involved Mr. Zuckerberg, who appeared to side with Mr. Kaplan, and Chief Operating Officer Sheryl Sandberg. The debate ended in November when The Daily Caller’s fact-checking operation lost its accreditation.

Facebook declined to make Mr. Kaplan available for an interview.

Click here to read more from The Wall Street Journal, where this story was originally published.