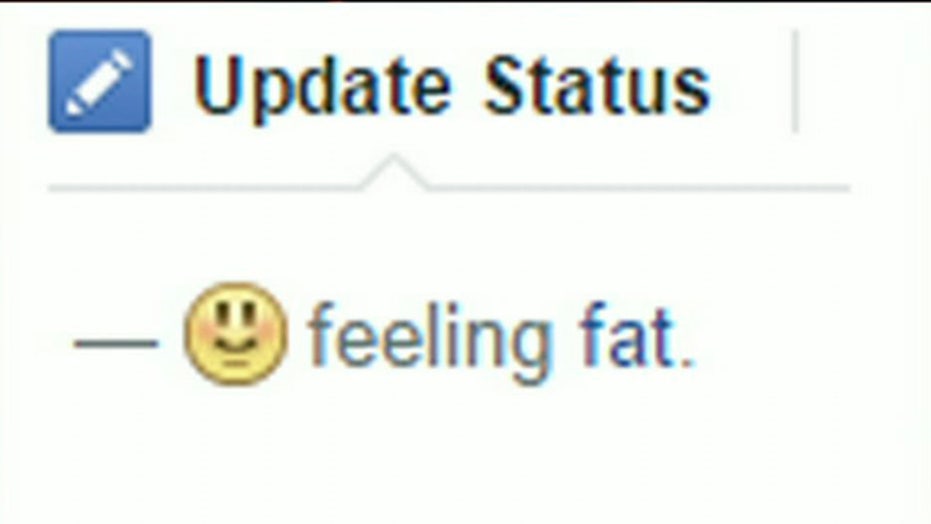 Think emoji are innocuous little icons? Then check out the movement spawned by Facebook's "feeling fat" emoji—a smiling face with a double chin that was, at least until recently, on the site's list of available status-update options, ABC News reports.

The group Endangered Bodies has launched a campaign to get the option removed, and as the Washington Post notes, several activists joined by posting change.org petitions.

The US version has more than 16,500 supporters as of this writing. "As someone who has struggled with and overcome disordered eating, I know what it’s like to 'feel' fat," writes Catherine Weingarten, a 24-year-old student who posted the US petition.

The "fat" emoji is "making fun of people who consider themselves to be overweight, which can include many people with eating disorders," she adds. "That is not OK." Bodies Endangered also posted a YouTube video that says, "It took years to stop attacking ourselves verbally, and once we finally thought things might be looking up, Facebook decided to push us right back down." Facebook seems to have taken down the emoji, and responded to the story by saying that users "share their feelings with friends and support each other. ... You can choose from over 100 feelings we offer." Facebook also offers resources to those who worry that a friend has an eating disorder, Mashable reports.

This isn't the first time emoji have caused a ruckus, the San Francisco Chronicle notes: An emoji of clasped hands sparked debate about whether it was a prayer or high-five, and Apple has taken heat for offering mostly white-skinned emojis in the past.