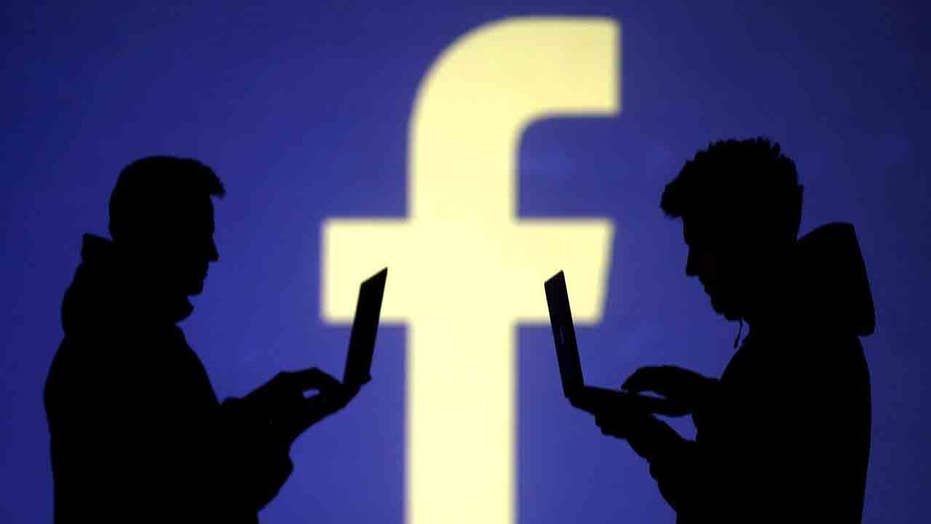 Facebook will let users wipe out their search history in response to the recent backlash.

A Facebook user found out just how valuable personal data can be when he auctioned off his social media history on eBay this week. The bid started at 99 cents and climbed to nearly $400 before it was shut down by the e-commerce site a day later.

Oli Frost, a writer and developer from the U.K., encouraged people to buy his personal information on Monday, which included every like, post and comment he's made since age 16; his listed interests, his friends list, event invitations and a family tree, among other things.

"Everyone else’s making money off it, so why shouldn’t I? Sell it to advertisers or whatever you want," Frost said in a blog post detailing the sale.

He only had one rule: Don't steal his identity.

The bidding was supposed to conclude on June 3, at which Frost said he'd give the lucky winner a flash drive of all the data,  downloaded through Facebook's data export tool under account settings. He planned to donate the earnings to the Electronic Frontier Foundation, a nonprofit digital rights group.

Within 24 hours, Frost reached a total of 44 bidders and earned a minimum of nearly $400 before his listing was removed on Tuesday for violating Facebook's terms of service.

"Your listing is selling an account for Facebook, which is not permitted as most social networking companies have limitations in their terms of service that restrict the artificial boosting of another member’s following or popularity, or the sale of accounts with established followings," eBay explained in a message to Frost, according to Gizmodo. "Given that, eBay as a company has decided not to allow listings that would facilitate or promote this type of activity. While we appreciate that you have chosen to utilize our site, we must ask that you please not relist this type of service.”

"My mistake, I was under the impression I owned my personal data."

Frost was shocked when he was told he couldn't control his own information, especially following a scandal involving Cambridge Analytica, a political consulting firm that worked on then-candidate Donald Trump’s 2016 presidential campaign. The now shuttered group got its hands on the personal information of 87 million Facebook users. At a tech conference earlier this week, Facebook COO Sheryl Sandberg said the social network still isn't sure what data Cambridge Analytica accessed.

"My mistake, I was under the impression I owned my personal data," Frost commented on his website.

Facebook, which has over 2 billion monthly active users, depends on its users spending significant amounts of time on the service, which is roughly 90 percent supported by ad revenue.

According to a recent survey, the majority of Facebook users in the U.S. continue to use the social media platform despite the data breach. In fact, roughly 75 percent of Facebook users said they use "it more" or "haven't changed how much I used it," a Reuters/Ipsos poll released in May revealed.