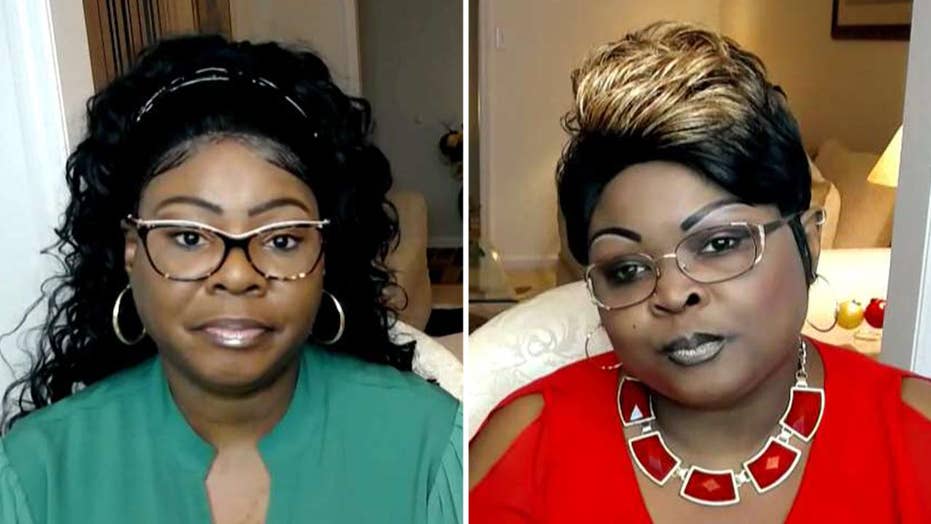 “We badly mishandled our communications with them,” Monika Bickert, head of Global Policy Management at Facebook, said at the House Judiciary Committee.

The comments came at a hearing on whether Facebook, Twitter and YouTube are censoring conservative voices on their platforms — a premise Democrats panned as an “imaginary narrative.”

Diamond and Silk claimed their pro-Trump messages had been censored from the social media platform, sparking conservative outrage from GOP allies in Congress.

Bickert told the committee Facebook has learned from the mistakes and value the perspective the duo Trump loyalists bring the platform.

An executive from Twitter, Nick Pickles, also apologized to GOP Senate candidate Marsha Blackburn for not allowing her to promote the video, saying it “was a mistake.”

The companies told Congress they’ve made changes to their platforms to ensure there is a free expression of diverse ideas and rejected any notion they are biased against conservative voices.

“These claims are unfounded and false,” Pickles, senior strategist of public policy at Twitter, said of conservative bias charges.