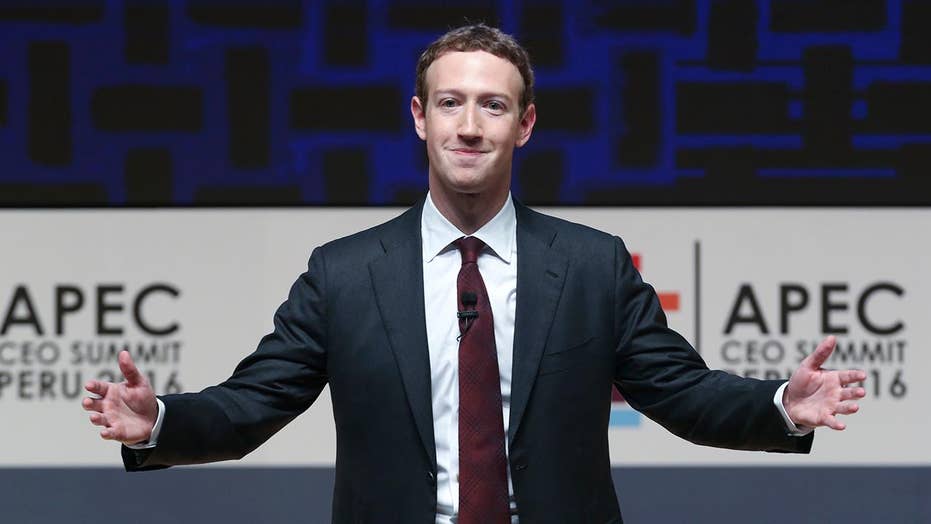 Another former Facebook executive has turned on the tech giant.

Dipayan Ghosh, who served as a privacy and public policy advisor for the social network, now says that disinformation of the sort used to interfere in the U.S. election and Brexit in the U.K. is strongly linked to the nature of Facebook as an advertising platform.

“Political disinformation succeeds because it follows the structural logic, benefits from the products and perfects the strategies of the broader digital advertising market,” Ghosh and his co-author Ben Scott wrote in a report published by the New America foundation.

Ghosh left Facebook in 2017, shortly after the U.S. general election raised troubling questions for him about the relationship between the company and disinformation. In the new report, he and Scott argue that attempts to put a lid on the practice with tweaks to the platform are doomed to fail so long as the core business model of a social network is driven by advertising, algorithms and users’ attention.

“The central problem of disinformation corrupting American political culture is not Russian spies or a particular social media platform,” the authors wrote. “The central problem is that the entire industry is built to leverage sophisticated technology to aggregate user attention and sell advertising.”

The social media network has come under fire from a range of former employees for its business model and practices. (Reuters)

“There is an alignment of interests between advertisers and the platforms. And disinformation operators are typically indistinguishable from any other advertiser. Any viable policy solutions must start here,” they say in the 42-page report.

The report, called “#DigitalDeceit,” makes a number of recommendations, including an updated set of regulations designed to support privacy, particularly when it comes to politically-motivated demographic profiling.

“The next generation of disinformation operators will use a robust toolset of digital advertising to pursue their goals. Understanding how this may work requires a thorough analysis of the dominant practices and technologies in the digital advertising industry. The true power of the advertising technology market lies in a combination of tools that prepare and enhance these ad buys,” the report states.

However, it also makes a simpler one that could please many users: switching news feeds back to simple chronological listing.

Despite the recommendations, Ghosh doesn’t go as far as other outspoken former Facebookers, such as Sean Parker, in arguing that social networking is an overall negative for society.

“My feeling about the industry and about social media is that it’s a connector,” he told The Verge. “It brings access to people — not just access to social media, but access to the internet, to people in all corners of the world. I think on the whole it is a positive. And these are fundamental flaws that just need to be addressed.”

The social network is facing headwinds on multiple fronts. It’s one of several firms being grilled by Congressional lawmakers over Russia’s efforts to meddle in the presidential election, making major changes to its privacy controls in Europe and being attacked by advocates as “no place for children.”