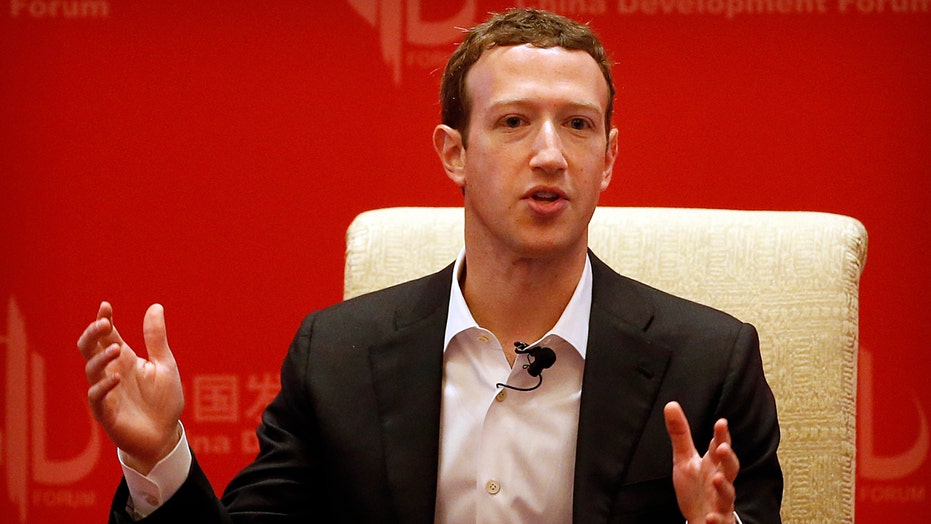 Facebook is conducting a civil rights audit and looking into potential bias against conservative voices by bringing in two outside experts to probe its practices.

The new efforts, first reported by Axios, come amid growing fallout from allegations that the tech platform discriminates against minority groups and censors conservatives.

According to Axios, the civil rights audit will be led by Laura Murphy, a civil liberties and civil rights leader who formerly served as the director of the ACLU's Washington Legislative Office.

Murphy will get feedback from civil rights groups and advise Facebook on how best to proceed. Relman, Dane & Colfax, a major D.C. law firm, will conduct a “comprehensive civil rights audit of Facebook’s services and internal operations,” reports Axios. The firm has litigated a wide range of cases on behalf of clients facing discrimination in housing, health care and more.

“Facebook’s commitment to conduct a company-wide civil rights audit in response to long standing requests from Muslim Advocates and civil rights groups is an important step for a company that continues to reckon with its role in propagating bigotry and discrimination. Much work remains to be done but it’s a promising sign that they are bringing on seasoned civil rights advocates like Laura Murphy and Relman, Dane & Colfax," Madihha Ahussain, special counsel for anti-Muslim bigotry at Muslim Advocates, said in a statement to Fox News.

The tech giant is working with former Arizona Republican Sen. Jon Kyl, along with his team at D.C. law firm Covington and Burling, to probe potential anti-conservative bias.

Kyl will look for alleged liberal bias on Facebook, internally and on its services, and Facebook will get feedback from conservative groups with advice on next steps to take. The Heritage Foundation, a conservative public policy organization, will meet with Facebook executives as well.

Groups on the right have said that Facebook has liberal bias for years, but recent reports allege that conservative content has been suppressed by some of its so-called “human curators.”

Meanwhile, a range of minority groups, including Jews, African-Americans and Latinos, have voiced concerns over Facebook’s advertising tool allowing users to target ads to “Jew haters” and exclude some minority groups from housing ads.