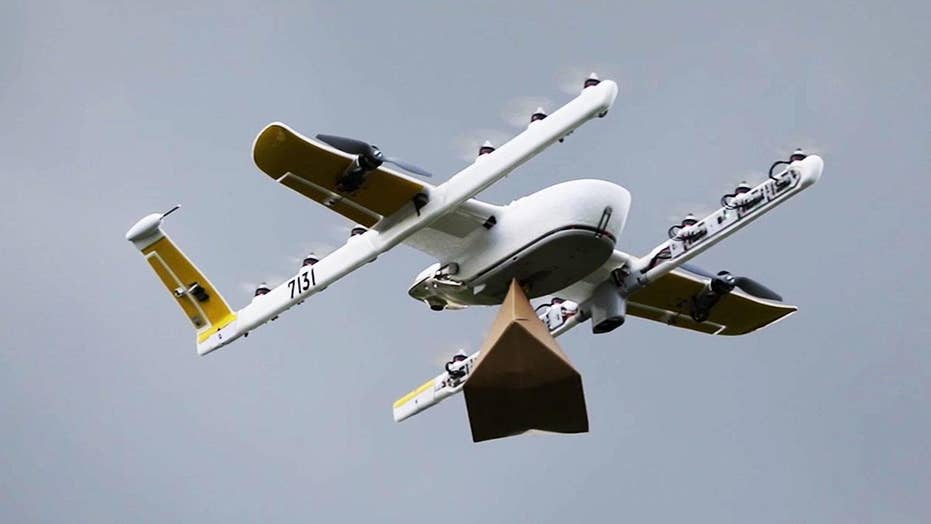 FAA catches up with drone industry through new program

Drones were once seen as the ultimate hazards in the highway of the skies, especially for commercial aviation. Arbitrary and archaic rules ran roughshod over an emerging industry full of potential. Many drone pilots and tech experts wondered when, if at all, would government regulatory agencies catch up.

This year, a new program, however, is taking hold in 10 regions across the country to do just that: letting the FAA catch up with the drone industry by fast-tracking projects in the hopes of creating a future regulatory framework.

It’s all about integration between private partners and government entities facilitated by the FAA. It’s called the Integration Pilot Program (IPP), which was announced last year in a memo by the Trump Administration and Transportation Secretary Elaine Chao. It is seeking advances on many fronts.

Meant as a fast-track to foster opportunities for a variety of drone uses that might be currently out of bounds of regular flight, IPP works with government entities to better instruct and inform possible future regulations as drone flights take off.

Acting Administrator of the FAA, Dan Elwell, recently spoke at Interdrone, a trade conference for the industry in Las Vegas. He lauded the efforts of the program and highlighted how drones are now a constant presence in the daily workflow of the agency.

“To be engaged in one new entrant piece, which is drones, on almost a daily basis, tells you how much attention is being paid to drone space,” said Elwell.

The program’s partners are using drones in creative and innovative ways. They include mosquito mitigation in Florida to curb the Zika virus, feral hog population containment on the Choctaw Nation reserve in Oklahoma, and delivery in real time of defibrillators to victims who didn’t have access to them in Reno, Nev.

IPP's partners have already made history in the drone space.
Flirtey, the company partnering with the Reno government, successfully made a delivery using one pilot for multiple drones, an industry first.

“We just conducted the first FAA approved multi-drone deliveries under the fast-track program. This is a huge milestone because a single Flirtey pilot has flown multiple delivery drones simultaneously,” said Matthew Sweeny, CEO of Flirtey.

The idea is to send a defibrillator to someone experiencing cardiac arrest right to their home before an ambulance arrives, lessening the time it would take emergency responders to arrive in traffic or when resources are lacking in rural areas.

Sweeny estimates that Flirtey’s drone delivery service can help save up to 150,000 lives a year by increasing the national survival rate from just 10 to 50 percent.

Drone experts and enthusiasts alike have long bemoaned the federal government’s need to catch up with the fast-paced technologies that are enhancing drone use nationwide. Elwell said the IPP program is an essential first step in breaking down that bureaucratic divide.

“Silicon Valley is used to doing changes in their tech generations in months. The FAA and the big aviation world is used to doing technological refreshes and changes in decades, so the federal level is catching up, but it’s impossible to say how long it’s going to take because we don’t know the extent to which drones are going to come into the space,” Elwell said.

With a regulatory framework in mind, the program’s successes are promising, but there is still a long way to go. IPP is illustrative of how the public and private sector can both lead the way in ensuring industry safeguards, while also still innovating.

“We’re a country that’s very good at doing iterative involvement in aviation,” Elwell said. “We just don’t throw things up there and see what happens.”