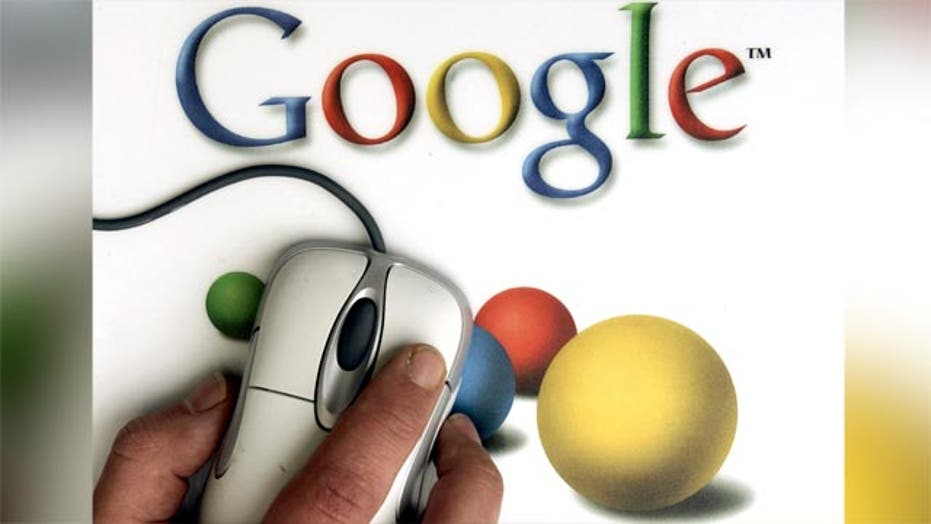 A look at how info collected by Google can be used

There is a "serious misperception" about the National Security Agency's PRISM program, Google chief legal officer David Drummond said in an exclusive interview with Fox News. On Tuesday the company pushed back against the layers of secrecy surrounding the agency's alleged blanket snooping on American citizens.

“We were as shocked about those revelations as anyone,” Drummond told Fox News, in an interview with Fox News' Chief Intelligence Correspondent Catherine Herridge.

On Tuesday the Internet giant wrote on its official blog that it had sent a letter to Attorney General Eric Holder and the FBI Director Robert Mueller, asking the agencies to allow Google to release more information about the national security orders it had received.

“A serious misperception has been created in the wake of the disclosures around the Verizon national security order, around phone records as well as the disclosures about the so-called PRISM program,” Drummond told Fox News.

Google is asking to be able to publish FISA court requests as part of its biannual "transparency report," in which the company lists the number and kind of user data requests it receives from the government, Drummond said.

"Google’s numbers would clearly show that our compliance with these requests falls far short of the claims being made," Drummond said in the letter.

Facebook, Microsoft and others told FoxNews.com they agreed with Drummond: More needs to be done to improve transparency around these government requests.

"In the past, we have questioned the value of releasing a transparency report that, because of exactly these types of government restrictions on disclosure, is necessarily incomplete and therefore potentially misleading to our users," Ted Ullyot, Facebook's general counsel told FoxNews.com. "We would welcome the opportunity to provide a transparency report that allows us to share with those who use Facebook around the world a complete picture of the government requests we receive, and how we respond. We urge the United States government to help make that possible."

“Permitting greater transparency on the aggregate volume and scope of national security requests, including FISA orders, would help the community understand and debate these important issues," a Micrsoft spokeswoman told FoxNews.com. "Our recent Report went as far as we legally could and the government should take action to allow companies to provide additional transparency.”

Reports from the Guardian and the Washington Post stated that the NSA had “direct access” to the servers of Google, Facebook, and several other major Internet companies. Drummond stressed that that simply wasn’t true -- but legal restrictions were preventing him from offering further details.

“There's no lockbox, there's no backdoor -- none of the other terms that you've seen in the past few days,” Drummond told Fox News. “We comply with orders, we deliver information when we receive these targeted orders."

Earlier Tuesday, Senate leaders emerged from a closed-door meeting with the NSA chief saying the story about Edward Snowden, the American who leaked details about secret U.S. surveillance programs, is enveloped in misinformation and called for public hearings.

The closed-door briefing follows a series of news stories about federal government programs that have been collecting information about millions, if not billions, of phone calls and Internet activities of Americans.

Drummond stressed that it was important to remember that Google serves hundreds of millions of users and that "only a tiny fraction of our users have ever been subject to having their data requested" through such orders.

“There's no general surveillance here. We just really want to make the point that we have nothing to hide here at Google.”