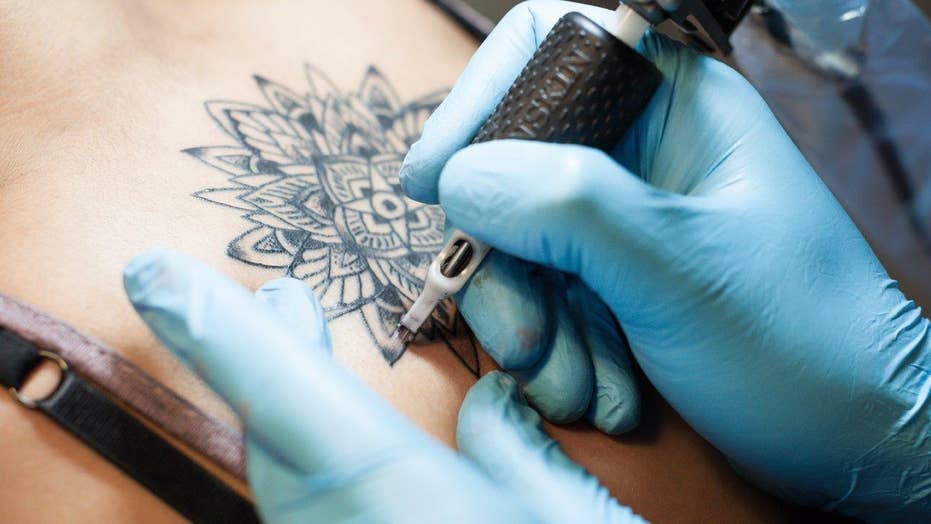 The end of permanent tattoos?

Tattoos, like diamonds, are usually thought of as acquisitions that last forever. But a startup company called Ephemeral wants to change that.

The five-person firm is developing two products, intended to work together for commitment-phobic tattoo recipients. The first is a new kind of tattoo ink that is designed to break down and disappear after roughly a year. The second is a removal solution, which a tattoo artist can use to trace over the tattoo and make it go away even sooner.

The company's CEO and co-founder, Seung Shin, explained that the company had its genesis in a tattoo he got on his arm that didn't sit well with his family.

"Ephemeral was born from a personal experience," Shin told FoxNews.com. "I got a tattoo when I was in college, and my parents were really against it. So they kind of forced me to get it removed."

But he said that laser tattoo removal leaves much to be desired: it's expensive, and leaves scars.

"I had one session," Shin, who graduated from New York University in 2015 with a bachelor's degree in chemical and biomolecular engineering, said. "After seeing the results of it, I just never went back."

Unlike normal tattoo ink, which is comprised of large molecules, Shin said that their tattoo ink is based on small dye molecules that are located inside of a bigger molecule -- he compared the molecular design to a "transparent soccer ball" made out of biomaterial with little dye molecules inside of it.

Shin said that so far they've tested it on cells in tubes and on rats, and this month or next they plan to move onto pig testing; he said the results have been very positive so far. They have developed both blue and red ink and plan to offer more colors.

While they haven't nailed down their pricing strategy yet, he said that the ink itself may sell for between $50 and $100.

Ephemeral hopes to make their product available at the end of 2018, and Shin said they are still seeking investors.