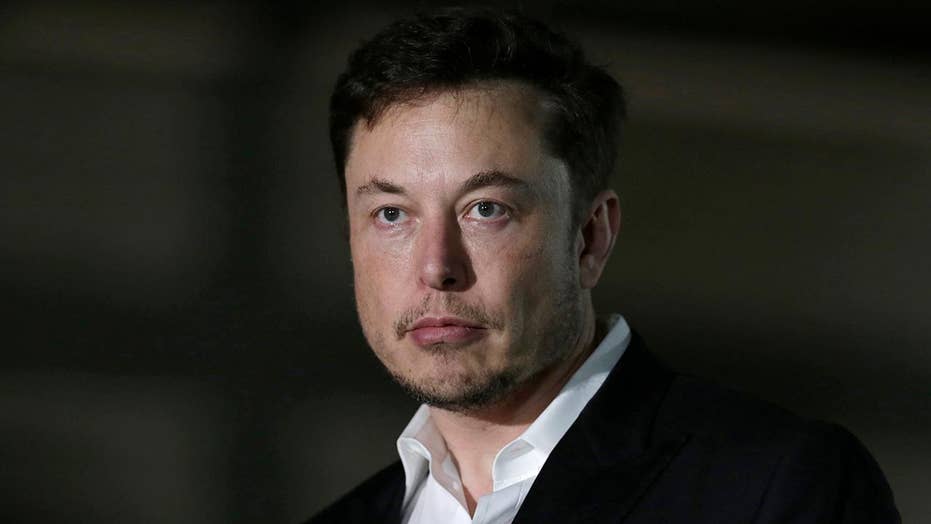 Elon Musk says the first tunnel in his so-called 'Boring Hyperloop' is almost complete and is expected to open in December.

Elon Musk wants to make Space Age travel a reality - and it could happen sooner than you think.

Musk, best known as the man behind Space-X and Tesla, has been teasing the opening of his so-called "Boring Hyperloop," and now we've got some hard info on when - and where - it will happen. He tweeted recently that the first tunnel is almost done and expected to open Dec.10 at the Space-X headquarters in Hawthorne, California. It's just a two-mile trial tunnel at first, but passenger modules will be able to travel at a top speed of 155mph, which could eventually climb to more than 750mph. Musk says he plans a lavish opening event the evening of Dec. 10, with free rides for the public scheduled to kick off the next day.

WILL HYPERLOOP'S PROMISES OF A SUPER-FAST TRAIN MATERIALIZE?

The idea of Hyperloop is simple, and Musk has been "hyping" it for years: a series of sealed tubes will connect stations around the country, kind of like an old pneumatic tube delivery system in an office building. And just like those old tubes, the passenger pods' movements will be powered by pressure. Inside, the air pressure is extremely low, almost to the point of being a vacuum, propelling passengers in special vehicles with very little resistance, at speeds planned to be faster than most airplanes. So far, tests haven't hit those speed goals, but Musk says the trial tunnel will bring it closer to reality.

Musk launched The Boring Company back in 2016 to dig Hyperloop tunnels under Los Angeles, but now he claims he's thinking bigger, planning for a coast-to-coast network. But he's got some competition in the form of billionaire Richard Branson. His "Virgin Hyperloop One" is also making fast progress, but with a more local focus. The goal at this point is to connect two cities in the Midwest - Kansas City, Missouri, and St. Louis - turning what is now a four-hour drive into a 30 minute-or-less commute.

As Musk and Branson race to finish their test tracks, a lot of the innovation for the Hyperloop is taking place outside of the corporate world, in universities across the country - and around the world. They're focusing on how to construct the Hyperloop passenger pods, hoping to make them affordable and practical - which could help Hyperloop eventually replace air travel as the quickest - and least expensive -way to get around the globe.