Gutfeld in defense of killer robots

For a futurist, Elon Musk is living in the past

Tesla’s CEO Elon Musk and other leading artificial intelligence experts have called on the United Nations for a global ban on the use of killer robots, which includes drones, tanks and machine guns, The Guardian reported on Sunday.

“Once this Pandora’s box is opened, it will be hard to close,” Musk and 115 other specialists from around the globe wrote in a letter. The letter launches an International Joint Conference on Artificial Intelligence in Melbourne on Monday.

The experts call autonomous weapons “morally wrong.” The report said that the experts hope to add killer robots to the U.N.’s list of banned weapons that include chemical and intentionally blinding laser weapons.

“Unlike other potential manifestations of AI which still remain in the realm of science fiction, autonomous weapons systems are on the cusp of development right now and have a very real potential to cause significant harm to innocent people along with global instability,” Ryan Gariepy, the founder of Clearpath Robotics told The Guardian. 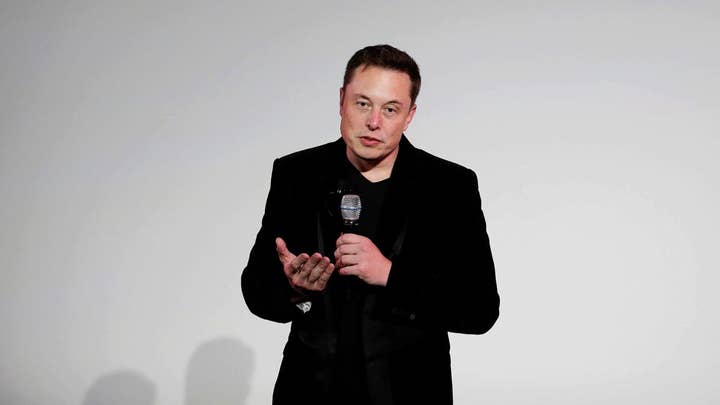 Musk has in the past spoken out about the inherent risks of artificial intelligence.

In a July 15 speech at the National Governors Association Summer Meeting in Rhode Island, Musk said the government needs to proactively regulate artificial intelligence before there is no turning back, describing it as the "biggest risk we face as a civilization."

“Until people see robots going down the street killing people, they don’t know how to react because it seems so ethereal,” he said in comments obtained by tech website Recode. “AI is a rare case where I think we need to be proactive in regulation instead of reactive. Because I think by the time we are reactive in AI regulation, it’s too late.”