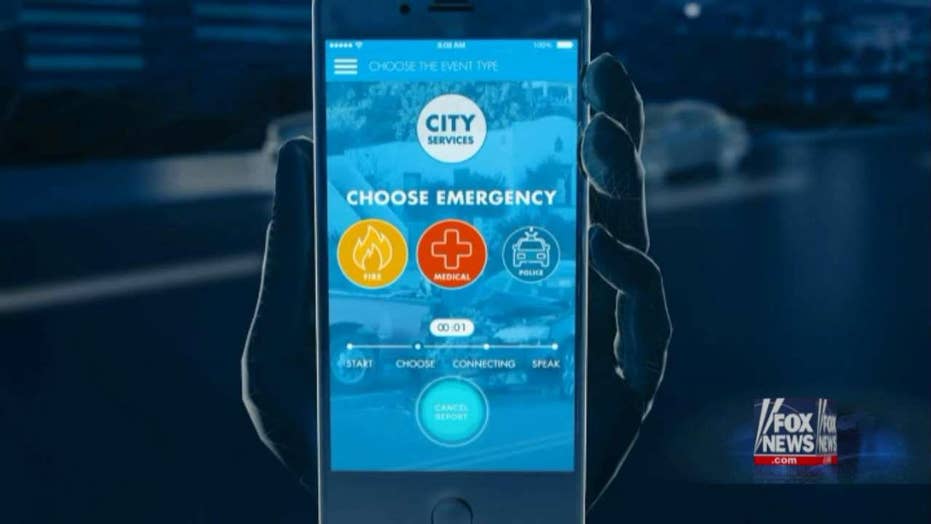 The Reporty chairman led the Israeli startup’s latest $5.15 million funding round, which was announced Tuesday.

“We expect it to become the gold standard for 911-like operations, 311-like operations,” Barak told FoxNews.com. “In Israel, it is already operated by the nationwide equivalent of the Red Cross, the Magen David Adom.”

Reporty has developed a free smartphone app that can connect people at the scene of an emergency to services’ control rooms. The app lets users transmit real-time audio and video, as well as pinpointing the emergency’s location to within around 3.3 feet, even including floor-level information.

Designed to give operators a real-time view of emergency situations, the app aims to help them prioritize calls.

Reporty overcomes network congestion by checking available networks and then switching before transferring data, according to the startup. It also offers a two-way chat feature enabling callers to communicate silently with operators for situations such as a home invasion.

In addition to emergency situations, the app offers the ReporTeam personal safety network, which lets users set up a group of up to five contacts. A ‘Follow Me’ feature, which is aimed at parents and concerned friends, lets someone from ReportTeam follow the user’s location as they make their way from point A to point B.

The startup launched its technology in Israel in March, partnering with the country’s Magen David Adom emergency service. The app has since been downloaded more than 100,000 times. Reporty was launched internationally Tuesday – the startup says the app can be used as a direct line to emergency services in 160 countries.

Emergency services are increasingly harnessing the power of smartphones. Earlier this month, for example, New Yorkers received a smartphone alert during the hunt for bombing suspect Ahmad Khan Rahami. The message, which was sent out by New York’s Office of Emergency Management after conferring with police, urged anyone with information on Rahami and his whereabouts to contact police.