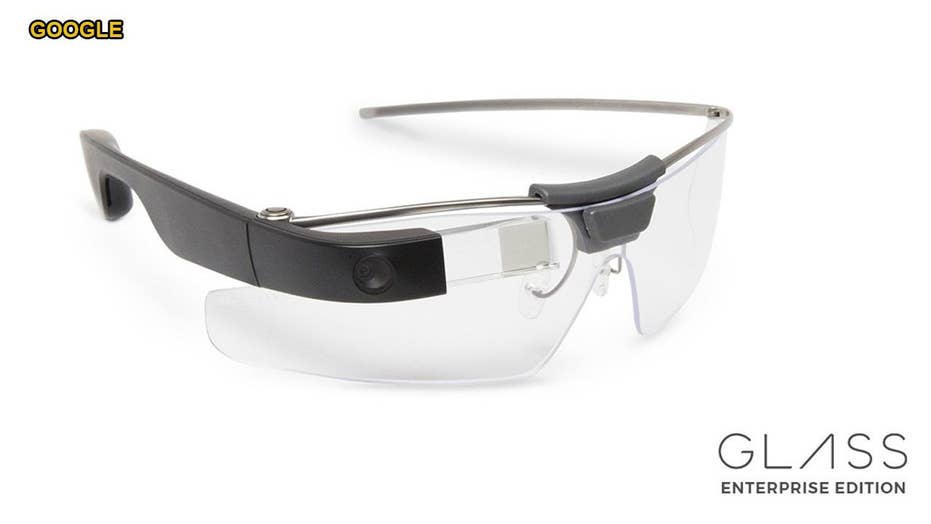 The latest version of the wearable headset, known as Google Glass Enterprise Edition, boasts a hardware upgrade and is aimed at the workplace

Just when you thought you were safe to go outside again, "glassholes" are back.

X announced that it is updating the much-maligned product for the enterprise with a new version, known as Glass Enterprise Edition. X is a division of Google's parent company, Alphabet.

In a blog post discussing the new version, Jay Kothari, project lead Glass at X, noted the many use cases in the workplace, where EE is already helping.

"GE was one of the first businesses to experience the benefits of Glass in the workplace," Kothari wrote, adding that there are more than 50 companies using Glass, including Boeing, Volkswagen, DHL and a host of others. "Based on the positive feedback we’ve received from these customers in a special program we’ve been running for the past two years, we’re now making Glass Enterprise Edition available to more businesses through our network of partners.

The latest version of the wearable headset is getting some upgrades, including a bump in the camera. It now has an 8 megapixel camera, up from 5 megapixels. It also will have a longer battery life, a better processor, an indicator for video recording and improved Wi-Fi speeds.

It also looks radically different, with Glass EE now being decoupled from integrated frames so it can work with all types of eye-wear, including industrial safety glasses.

"The new units cost around the same as the earlier Explorer Edition for developers and consumers – $1300 to $1500 – but are now optimized for different scenarios, with better networking and security support and more flexible options for frames including prescription lenses," said Jackdaw Research analyst Jan Dawson in comments obtained by Fox News.

Regarding the push towards the enterprise, Dawson said he has "always felt like this space was a much better fit for Glass-like products than the consumer market."

Kothari also highlighted how it's already being used in the workplace, including how AGCO, an American agricultural equipment maker, is using it.

"Workers at AGCO, an agricultural machinery manufacturer in Jackson, Minnesota, are using Glass Enterprise Edition," Kothari wrote. "By reducing the amount of back and forth workers have to do accessing checklists, viewing instruction manuals or sending photos from tablets or laptops as they assemble machines, Glass has reduced machinery production time by 25 percent and inspection times by 30 percent."

People who wore it were termed "glassholes" because of the creepy nature of using the device. Google went so far as to write a best practices for using it, including listing the "do's" and "don'ts" of using it in public, even mentioning the term "glasshole" in the post.

This story has been updated to reflect that X is no longer a division of Google and Jay Kothari is project lead Glass at X.