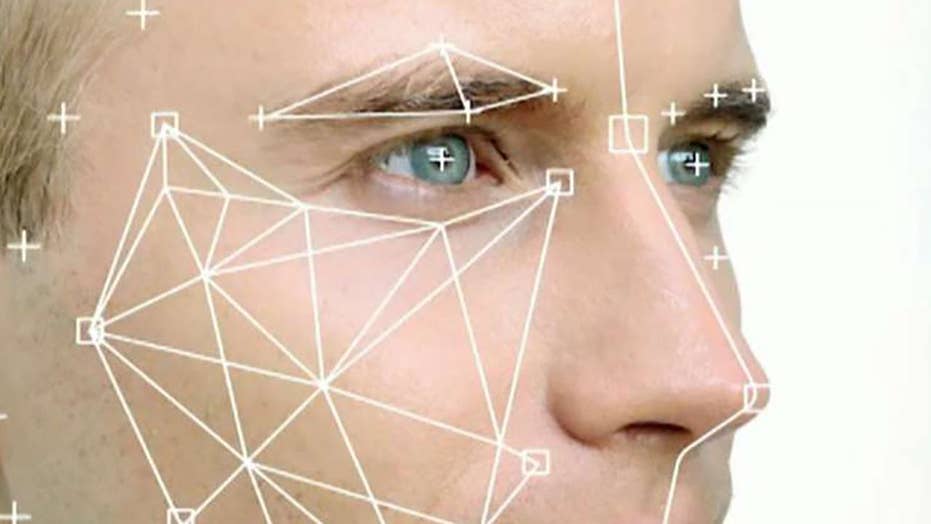 DHS may require US citizens to be photographed at airports

Is this an invasion of privacy or fair practice to protect our country? Former DHS oversight counsel Mike Howell weighs in.

The Trump administration announced Thursday that it's backing away from a proposal that would have required all U.S. citizens to submit to facial recognition scans at airports and other ports of entry whenever they leave or enter the country.

The Department of Homeland Security said it removed the idea from its regulatory agenda following meetings with advocates and lawmakers who voiced serious privacy concerns for American citizens.

U.S. passport holders can opt out of being photographed upon entering or exiting the country, a process that is required for foreign travelers.

Sen. Edward Markey, D-Mass., called the plan’s removal “a victory for every single American traveler who flies on a plane” and vowed to introduce legislation to ban the biometric surveillance of Americans.

Customs and Border Protection is expanding its biometric entry-exit system at U.S. airports and other ports of entry as part of its effort to crack down on illegal immigration and nab those who overstay their visas. The agency initially filed the proposal “to amend the regulations to provide that all travelers, including U.S. citizens, may be required to be photographed upon entry and/or departure.”

Requiring all travelers to submit to the biometric entry-exit system would eliminate the need to separate American citizens from foreign travelers, effectively cutting down lines, the agency said. The CBP also said requiring all travelers to undergo a facial recognition scan would make it easier to detect U.S. travel document fraud and identify criminals and known or suspected terrorists, The Washington Post reported.

Jay Stanley, a senior policy analyst at the American Civil Liberties Union, said “the government cannot be trusted with this surveillance technology, and Congress should put the brakes on its use.”

“This proposal never should have been issued, and it is positive that government is withdrawing it after growing opposition from the public and lawmakers,” Stanley said in a statement. “The fact remains that the agency attempted to renege on what was already an insufficient promise, and has not yet committed to ensuring that immigrants will not be forced to submit to this surveillance.”

“Homeland Security’s plans to spread face recognition surveillance nationwide remain alarming, especially given the lack of congressional authorization and sufficient safeguards, the government’s past security failures, and unanswered questions about the technology’s effectiveness, bias, and broader societal implications,” he said.

President Trump issued an executive order in March 2017 directing the DHS to speed up the installment of facial recognition technology. In 2016, Congress the reallocation of $1 billion collected in visa processing fees be used for its implementation, according to the newspaper.