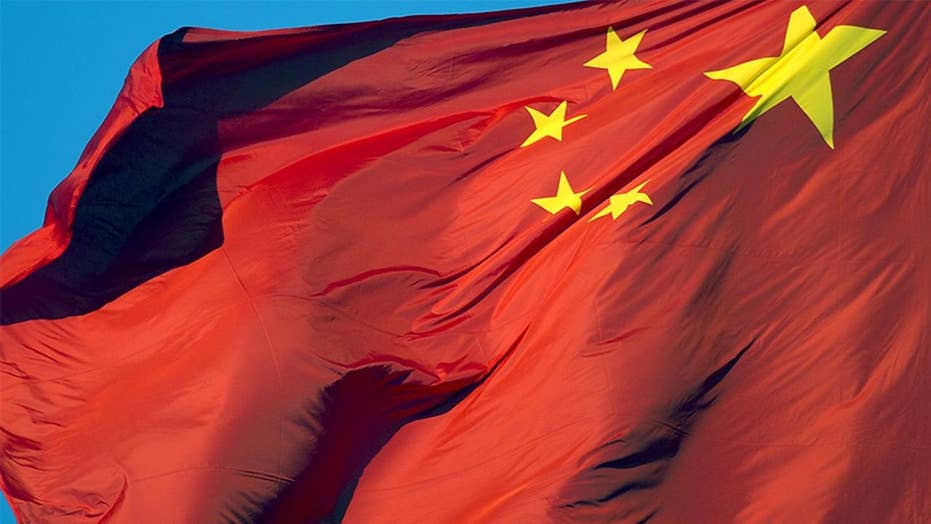 Even baby monitors and security cameras are at risk of Chinese spying, according to new research warning people to beware.

Two million home security cameras, webcams, electronic doorbells and baby monitors are vulnerable to spying and hacking, according to Paul Marrapese, an independent security expert from California who found security flaws in 140,000 devices in the United States.

“Whether it’s intentional or not, the vulnerability is still there and could be exploited by the Chinese government, as well as non-state actors,” said cybersecurity expert Klon Kitchen.

The research found that peer-to-peer software developed by the Chinese firm – used by millions of users – is vulnerable to hacking.

Given the Chinese government’s aggressive use of facial recognition technology to conduct law enforcement and the crackdown on dissidents, experts said there is cause for alarm.

But Marrapese, who is behind this study, told Fox News the lack of security is an industry-wide problem.

“There is zero evidence to suggest that these issues are the result of malicious or otherwise deliberate intent,” he said.

The devices rely on "peer-to-peer software" -- nicknamed P2P -- that allow computers anywhere in the world to connect to one another directly through the internet. So while you're at home catching up on email, your security devices could transmit footage of you around the world, experts warned.

The Federal Trade Commission would not comment to Fox News but does offer these security tips, including downloading the latest updates and changing the pre-set passwords.

“I would frankly throw it away. And I would turn toward more trusted device manufacturers who can demonstrate a level of trustworthiness that these two million devices can’t,” Kitchen said.