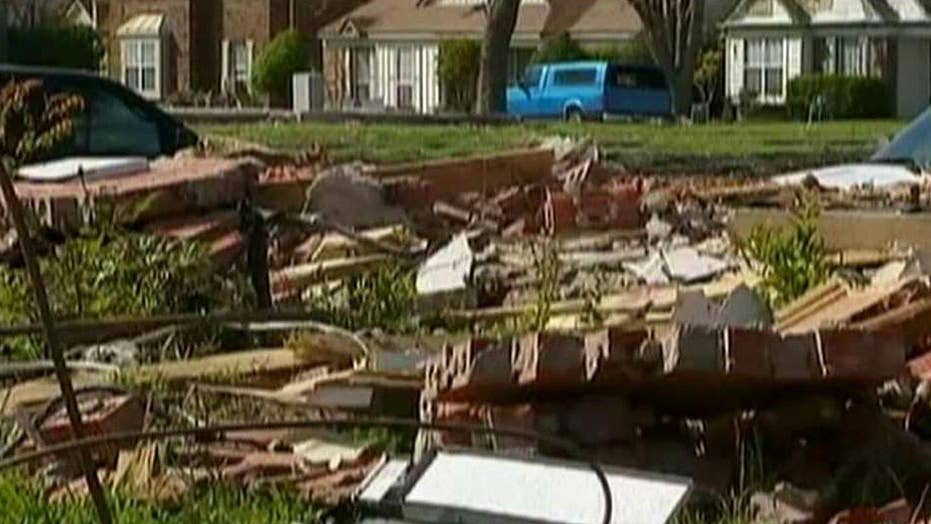 The demolition company that tore down the wrong house in Texas after a Google Maps glitch has apologized for its error.

“As an organization we have acknowledged and accepted our mistake since the beginning,” said Billy L. Nabors Demolition, in a statement emailed to FoxNews.com Monday. “We are devastated that a series of unfortunate events led to something like this and are deeply sorry that this happened.”

The Demolition company said that it was in contact with the homeowners as soon as the incident happened and is “moving forward to make things right.”

“It was never our intent to place blame on anyone during this devastating situation and are distraught that anyone felt otherwise,” it added.

However, this is not the first time that the accuracy of Google Maps has been thrust into the spotlight. In 2010 Google fixed an error in its map of Central America that was blamed for Nicaragua’s accidental invasion of a disputed border area also claimed by Costa Rica.

Related: Stop Google from knowing every move you make

Also in 2010, a woman unsuccessfully sued Google for providing bad Google Maps directions after she was struck by a car while walking on a rural Utah highway with no sidewalk or pedestrian pathways.

The search giant urges users to report any errors they encounter with its Maps offering via its ‘Report a data problem in Google Maps’ support page.