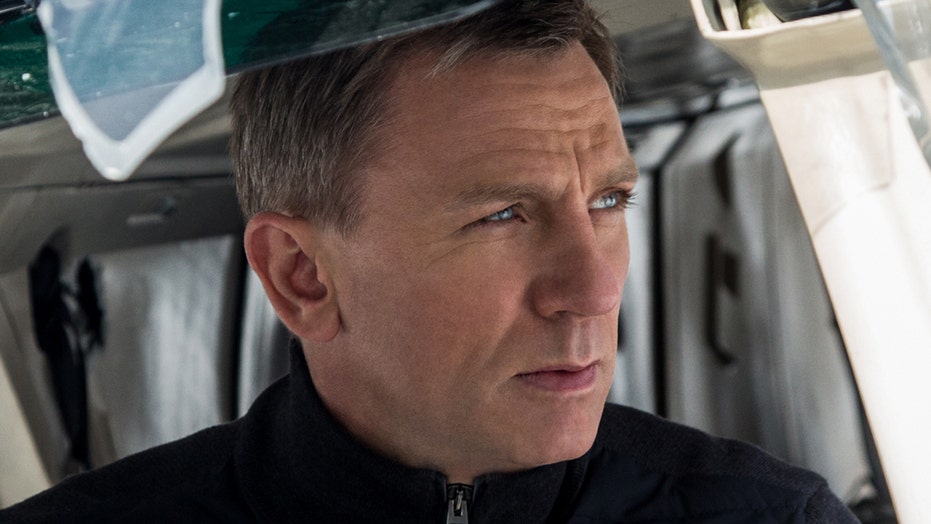 Why James Bond is no Android fan

James Bond films are a hotspot for product placement, but sometimes the cost is not worth the potential damage to the character. After the out-of-place $45 million Heineken promotion in Skyfall, the Bond franchise decided to cut back on product placements in Spectre.

That included not giving Bond a smartphone, rejecting offers from both Sony and Samsung made earlier in the year. Sony offered $5 million for Bond to carry the phone, with an $18 million bid to be the exclusive vendor. Samsung offered the same $5 million deal for Bond, but beefed the total payment to $50 million. Both offers were rejected by Bond actor Daniel Craig and director Sam Mendes, after judging the phones to be too lackluster for Bond.

"Sam and Daniel don't like the Sony phone for the film," said president of worldwide business affairs Andrew Gumpert in an email that was scooped up in the Sony Pictures leak. "In their minds, the Sony phone is not the 'best'."

It seems Mendes and Craig -- who received the first co-producer credit as James Bond -- had enough power to overrule the business folks at Eon Productions. The success of Skyfall in 2012 cemented the film duo's position in the Bond franchise, with the producers of James Bond eager to bring both back for Spectre.

Sony did get the chance to run a mini-series featuring Moneypenny holding the Xperia Z5, but the phone was not featured in Spectre. Even Q, Bond's gadgeteer, didn't show off a smartphone in the film, instead offering him an Omega Master watch.

Super high-end phones like the Vertu Signature Touch for $6,500 run Android, but most people know the platform for its price accessibility. That makes it a tough sell for James Bond, the man that rides the latest Aston Martin and wears the most expensive Tom Ford suits.

Viruses and malware could be another image problem for James Bond if he were to choose Android. The Stagefright vulnerability only happened a few months ago, and recent reports paint a rather bleak picture for security on the open-source platform.

Spectre managed to surpass Skyfall, the previous Bond film, in the opening week at the box office. The film reached $80.4 million in the UK alone, with its debut in U.S. cinemas coming later this week.